Burlap and opals. Moonshine and macrobiotics. Shaken and soothed. How Suzanne Santo (vocals/banjo/violin) and Ben Jaffe (vocals/guitar) managed to reconcile not just polemics, but seemingly opposed realities for their sexually tinged, bruised knee honeysuckle take on roots music has to be heard to be understood.

Yet somehow the young 20-somethings figured out that it’s the extremes that define the middle, whether embracing the big mistakes in the bluesy smoulder “Glad I Done What I Did,” embracing the romantic doubt that is the low slung gospel of “Don’t Know How,” or the euphoric romp-age of “Let’s Get Wrecked” that embraces the arc debauchery completely. This is the sound of coming not of age, but awareness; and digging into what it means to be alive permeates throughout honeyhoney’s Oktober 24 release of Billy Jack on Lost Highway Records.

“The album is made of a lot of stories, a lot of lives,” Santo picks up. “We’re very different, but those differences are what makes it. I’ve had a lot of different times in my personal life that kinda leveled me as a person. That’s why this record is the way it is. It’s made of guts: what’s happening on the inside, the notion of us being really independent, being on our own. That’s a big reality.”

With fiddles threading the melodies, big acoustic guitar sounds and banjos plinking as percussively as melodically, there is an old world feel to honeyhoney that is as fresh and right now as it is tube radios and old lace.

“My Fiddle has never sounded better!!! Thank you!!”

And it is the disparity of how the two came up and came together that informs honeyhoney with their singularity of sound. Meandering through unique paths, converging in Los Angeles where everyone is chasing something, and finally recognizing the chemistry they shared is no mean feat.

Still "Billy Jack" pumps with the thump of hearts on fire, levels with the pang of real instruments played like someone means it.

"If we want anything from these songs," adds Jaffe, "it’s to bring people into this music, to engage them.”

Engage them they will. With the three-month long “Ten Buck Tour” with Joshua James kicking off on September 21 in Albuquerque, honeyhoney is ready to bring their new songs to the people who inspire them the most: their friends, peers and fans.

On the brink of truly coming into their own, they are ready for whatever the music brings… 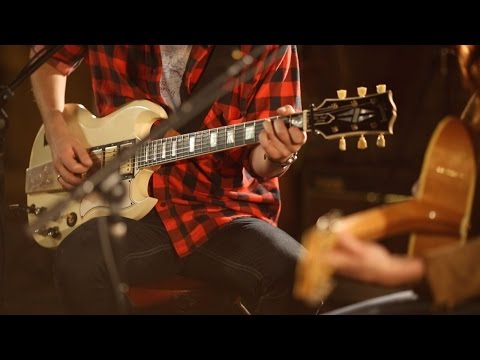 HoneyHoney | Burned Me Out 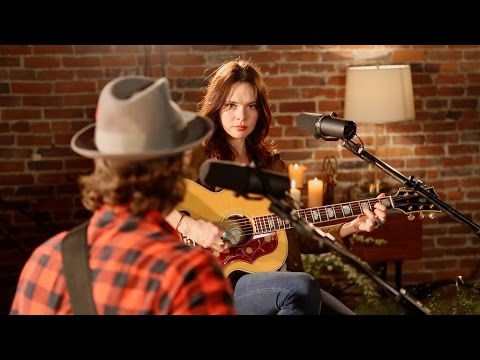 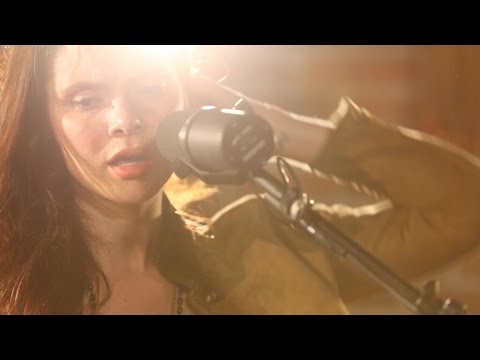 HoneyHoney | Yours to Bear 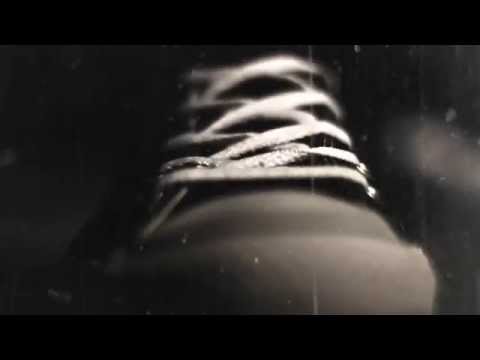 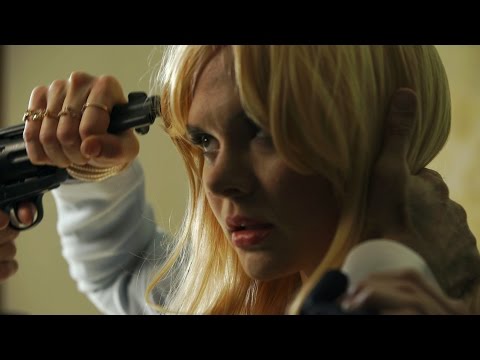 HONEYHONEY - You And I (OFFICIAL VIDEO)