Kathy Mattea was one of the most respected female country stars of her era, a hitmaker who was able to fuse elements of folk, bluegrass, and gospel.

Kathy Mattea was one of the most respected female country stars of her era, a commercially successful hitmaker who was able to bring elements of folk, bluegrass, gospel, and singer/songwriter intimacy to her music. Mattea was born in Cross Lane, WV, in 1959 and received classical voice training starting in junior high, but also took up the guitar when she discovered folk music. In 1976, while in college, she joined the bluegrass band Pennsboro and two years later dropped out of school to move to Nashville. She worked odd jobs and perfected her songwriting, and in 1983 she landed a deal with Mercury on the strength of her demo tape. Her self-titled debut was released in 1984, and the follow-up, From My Heart, appeared the following year; none of the singles from either record managed to breach the Top 20.

However, Mattea's third effort, 1986's folky Walk the Way the Wind Blows, proved to be her breakthrough both critically and commercially. Her cover of Nanci Griffith's "Love at the Five and Dime" was her first Top Five hit, and the record produced three other Top Tens in the title track, "Train of Memories," and "You're the Power." 1987's follow-up album, Untasted Honey, confirmed Mattea's newfound stardom, featuring two number one country hits in "Goin' Gone" and "Eighteen Wheels and a Dozen Roses"; "Untold Stories" and "Life as We Knew It" also made the Top Five. Released in 1989, Willow in the Wind boasted an even stronger folk influence, and it became her first album to go gold on the strength of the number one hits "Burnin' Old Memories" and "Come from the Heart," and the number two "She Came from Fort Worth." Additionally, the album's Top Ten hit "Where've You Been," co-written by her new husband, Jon Vezner, won her a Grammy for Best Female Country Vocal.

Seeking to keep her music fresh by returning to its roots, Mattea made several trips to Scotland in the early '90s, studying the links between country music and traditional Scottish folk. Her own music kept getting rootsier and more eclectic, as 1991's ambitious Time Passes By featured guest spots by Emmylou Harris, folkies the Roches, and Scottish singer/songwriter Dougie MacLean. The album's title track and "A Few Good Things Remain" both hit the Top Ten, but overall the album's singles didn't chart as well as was usual. She subsequently had throat surgery, but recovered fully to record 1992's Lonesome Standard Time, a less ambitious but still eclectic album whose title track was a near-Top Ten hit.

Mattea backed off her critically acclaimed recent sound for 1993's more commercial Walking Away a Winner, whose title track became yet another Top Five hit; however, the same year, she also issued the gospel-oriented Christmas record Good News, which won a Grammy for Best Southern/Country/Bluegrass Gospel Album. After a several-year hiatus, Mattea returned in 1997 with Love Travels, which balanced her folk and mainstream country leanings; it sold decently well, but failed to produce any major singles. Mattea subsequently moved to MCA for 2000's ballad-heavy The Innocent Years, a heartfelt tribute to her ailing father. Wanting to explore her taste for Celtic folk, Mattea hopped labels to Narada, for whom she debuted in 2002 with the eclectic Roses. The holiday album Joy for Christmas Day arrived in 2003, followed by Right Out of Nowhere in 2005. In 2008, Mattea released the bluegrass-centric Coal for the Captain Potato label. Mattea followed it with another collection of songs from mining country entitled Calling Me Home in 2012 for Sugar Hill. ~ Steve Huey, Rov 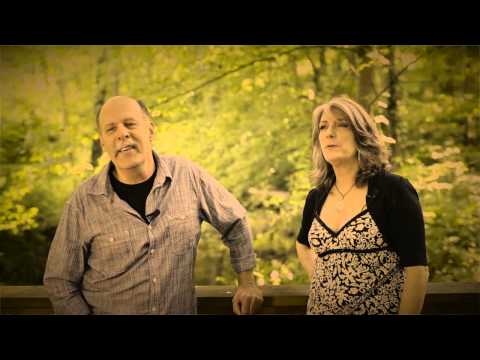 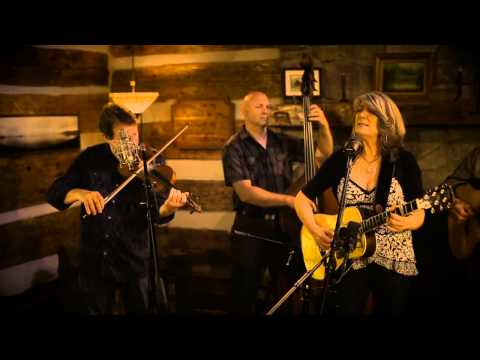