Peter Frampton's live album Frampton Comes Alive! was a surprise hit in 1976 and remains one of the landmark rock albums of the 1970s.

Peter Frampton's live double album Frampton Comes Alive! was a surprise hit in 1976 and remains one of the landmark rock albums of the 1970s. ("The gazillion-selling live set that changed the music industry," the album was once called on the Gibson guitar website.) Peter Frampton was born in England and began playing guitar and piano as a lad. He was still only 19 when he formed the band Humble Pie with guitarist Steve Marriott. Five albums later, Frampton went solo.

He spent a few years as a modest success, touring and releasing albums including Wind of Change (1971) and Frampton's Camel (1973). But then he had a gold record with Frampton in 1975, and that led to his headlining gig the same year at Winterland in San Francisco, where Frampton Comes Alive! was recorded.

Released early in 1976, the album was a huge hit: it stayed on the rock charts for more than a year and became for two decades the best-selling live album of all time. The cover photo, with Frampton's big rockin' perm, open collar and necklace, rivaled Farrah Fawcett's swimsuit photo as the cheesecake shot of the year. The single "Baby, I Love Your Way" was a memorable ballad, and two hit singles -- "Show Me the Way" and "Do You Feel Like We Do" -- were notable for Frampton's use of the voice-altering "talk box" device. Frampton Comes Alive! was the high-water mark of Frampton's career, though he continued to tour and record. His other albums include I'm In You (1977, with a hit single of the same name), Breaking All the Rules (1981), Relativity (1994) and Live in Detroit (2000). Peter Frampton has also dabbled in film: he played "the one and only" Billy Shears in the 1978 film Sgt. Pepper's Lonely Hearts Club Band and was a technical advisor to the 2000 rock 'n roll story Almost Famous, in which he had a small part as a callous road manager.

“I have used Baggs acoustic instrument pickups for many years. The first time I tried one, I realized I could actually get the same great sound onstage as when playing acoustically in my living room. They are the best, truest sounding pickup there is!” 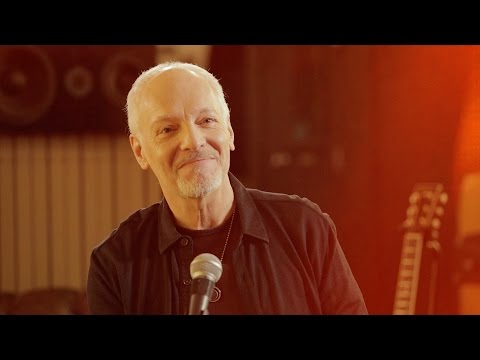 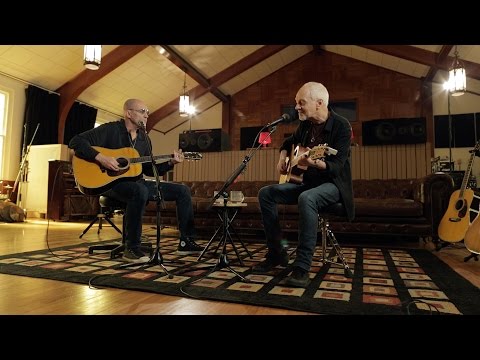 Peter Frampton | Show Me the Way 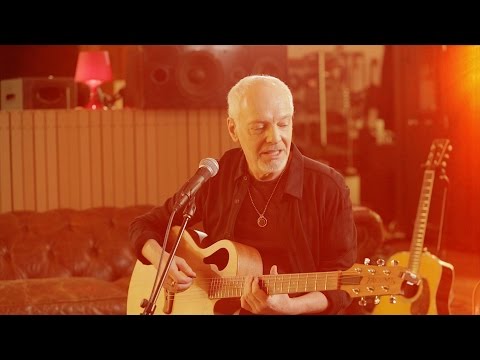