Sammy Brue embodies the kind of wisdom, talent and natural empathy that are often signs of age and maturity, and yet at 16 years old, he can place himself in the shoes of others, real or fictionalized, and write stories about them.

The Ogden, UT based songwriter has been writing songs since the age of 10. He signed to New West Records at 14 and now, with his debut album out, Sammy takes the next step forward. The forthcoming album, titled I Am Nice, produced by Ben Tanner (Alabama Shakes) and John Paul White (former Civil Wars) was released in early summer of 2017. Recorded in Florence, Al, they created a brilliant album with nuanced dimension that provides emotional resonance to Brue’s songs which Rolling Stone described as “a collection of devastatingly beautiful songs that touch on heartbreak, jealousy, God and Suicide;” and further declared Brue as “An Americana prodigy.”

Though Sammy may appear quiet and unassuming, his songs speak volumes. From busking at Sundance at the age of 10, to opening for Justin Townes Earle, John Paul White, Lucinda Williams and John Moreland to mention a few, and performing at Summerfest, and the Newport Folk Festival, you will be hearing a lot about Sammy Brue as he stands on the precipice of what appears to be a long and ever-evolving creative journey.

“I've used LR Baggs from my very first guitar to the ones I play around the country now including my banjos, and I've never even thought of using anything else.” 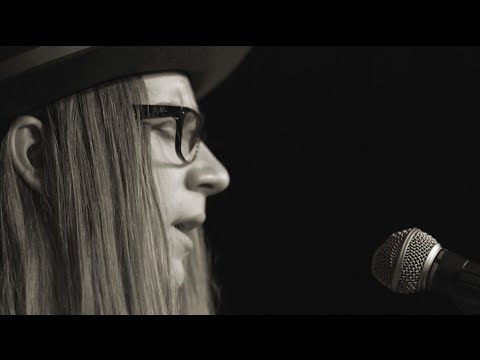 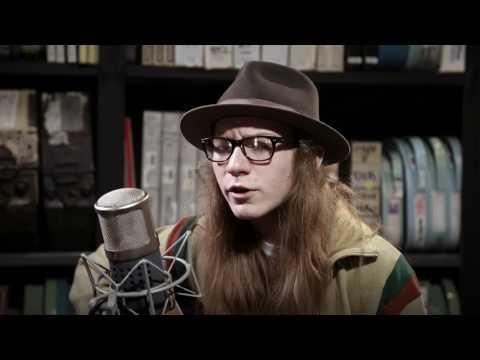 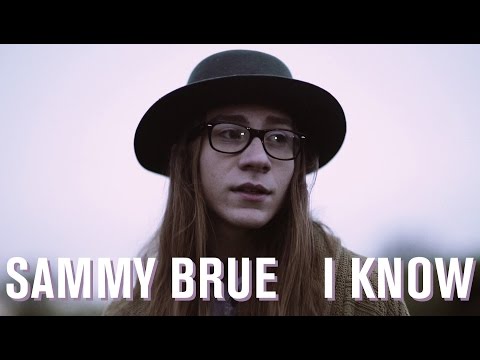 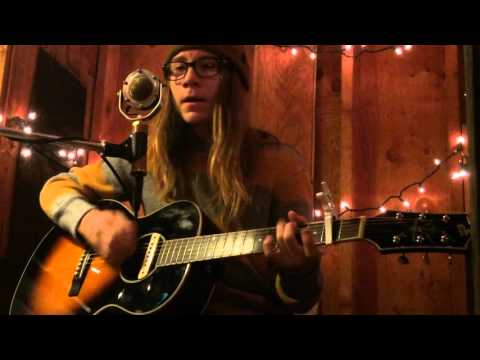