A good chunk of popular music’s real estate has been carved up along lines of age these last half-dozen decades, and we’re used to seeing young musicians aim exclusively for young audiences then flounder as they outgrow teenaged listeners’ tastes and concerns. Pan-generational mentoring and mingling has done much to insulate bluegrass from this coming-of-age quandary. Still, Sierra Hull is the rare soul to make it through these years entirely unscathed.

Secrets—the debut album she recorded at 15, and released at 16—struck the ear with sensibilities that seemed both seasoned and fresh; kids’ stuff this was not. Three years and a move from her family’s home in tiny Byrdstown, Ten. to Boston’s Berklee College of Music later, she’s followed with one of the most surefooted transitions into early adulthood put to record. Thirty seconds into the opening track, she sings a line that puts a fine point on it: “I’m not a child anymore.”

Of course, the evidence of Sierra’s uncommon maturity—musical and personal (one might say she embodies the perfect balance of humility and capability)—has been there all along, and won her formidable fans: by age 11, Alison Krauss had called with an invitation to the Opry stage; by 12, Rounder was expressing interest; first Ron Block and now Barry Bales have served as co-producers, and her studio bands have featured the cream of the contemporary bluegrass crop—Stuart Duncan, Randy Kohrs and Bryan Sutton this time, alongside members of Sierra’s own crack band Highway 111. Then there’s the fact that Berklee gave her the school’s most prestigious award, the Presidential Scholarship, a first for a bluegrass musician; her choice to accept it, to delay her dream of hitting the road full-time after high school in favor of expanding her musical worldview, was hardly a light one.

If ever the “child prodigy” label did Sierra justice, its usefulness has completely fallen away and a distinctive new identity emerged. What you hear on Daybreak is one of bluegrass’s few full-fledged virtuosic instrumentalist/singer/songwriters, and one who’s gracefully grown into her gifts. While her mandolin playing has always possessed clarity and fleet-fingered precision, here she attacks her solos with newfound spontaneity and depth of feeling; she calls it “playing with a point to prove.” Her singing—always straight and true—has more heartfelt power behind it, to results Bales describes, simply, as “doing the songs justice.”

“I love the LR Baggs Radius pickup! I use it on both my mandolin and octave mandolin. I can be very picky when it comes to my own personal mandolin tone and the sound I want to have. I had never been a big fan of the sound produced through a pickup until using this one. The Radius allows me to have the extra gain I may need in situations without completely sacrificing good tone. It's a win win!”

As for the songs, Sierra’s first album held just a few originals, but she wrote seven of these twelve, a collection that stands up quite well next to the outside material. There’s a pair of sprightly instrumentals, her first-ever western swing number and several that show her emotional sophistication: in songs that fall squarely in the bluegrass tradition, feelings are out in the open; during country-leaning compositions, she ponders relationships from more introspective angles; and the title track—a breathtaking pop ballad—is the most ruminative moment of all.

Boundaries—age, genre or otherwise—don’t hamper an artist like Sierra. She’s already earned considerable respect in the bluegrass world, the IBMA’s voting members having nominated her for no fewer than five awards over three years—there’s a good chance she’ll be the first woman to win the mandolin category. But as a player, a singer and a songwriter, she also has remarkable range, the potential to win over ears unfamiliar with Bill Monroe and give performances of broad cultural importance, as she’s done at Carnegie Hall, the Kennedy Center and the National Prayer Breakfast. Matt Glaser—head of Berklee’s American Roots Music Program—put it this way: “She has no limitations as a musician.” Daybreak is certainly a noteworthy arrival; you can’t help but feel it’s also just the beginning. 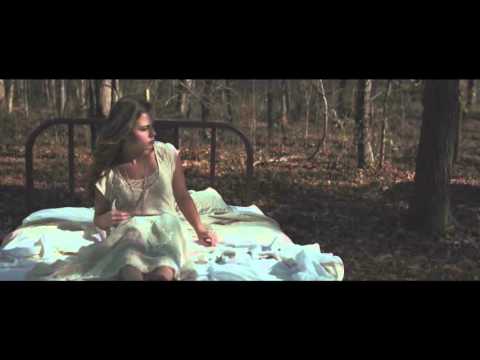 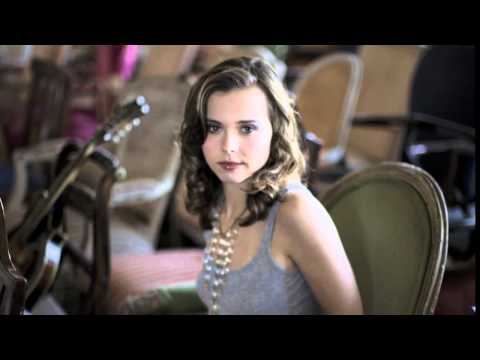 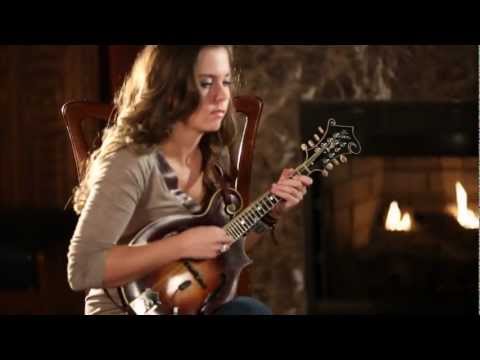 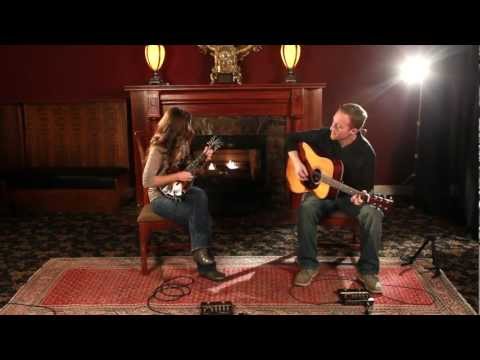