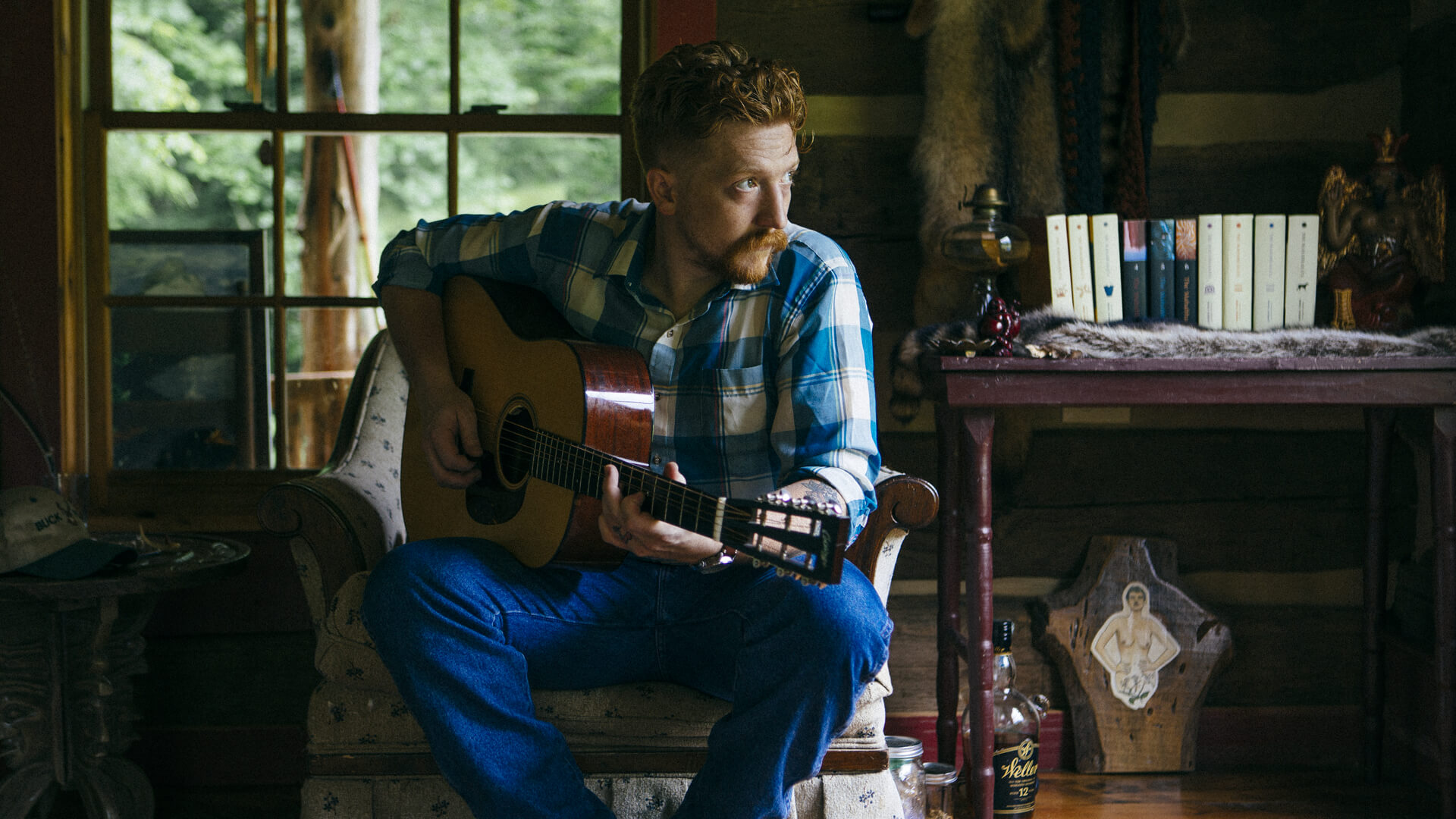 
Like many great Southern storytellers, singer-songwriter Tyler Childers has fallen in love with a place.

Like many great Southern storytellers, singer-songwriter Tyler Childers has fallen in love with a place. The people, landmarks and legendary moments from his childhood home of Lawrence County, Kentucky, populate the 10 songs in his formidable debut, Purgatory, an album that’s simultaneously modern and as ancient as the Appalachian Mountains in which events unfold.

The album, co-produced by Grammy Award winners Sturgill Simpson and David Ferguson, is a semiautobiographical sketch of Childers’ growth from wayward youth to happily married man, told in the tradition of a Southern gothic novel with a classic noir antihero who may just be irredeemable. Purgatory is a chiaroscuro painting with darkness framing light in high relief. There’s catharsis and redemption. Sin and temptation. Murder and deceit. Demons and angels. Moonshine and cocaine. So much moonshine and cocaine. All played out on the large, colorful canvas of Eastern Kentucky. 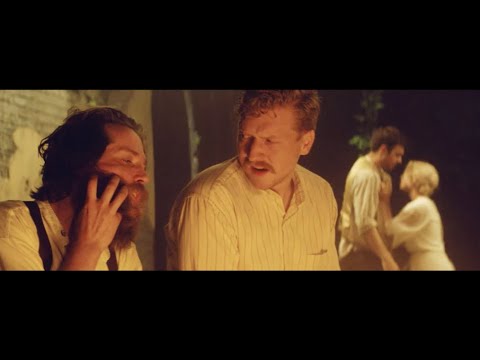 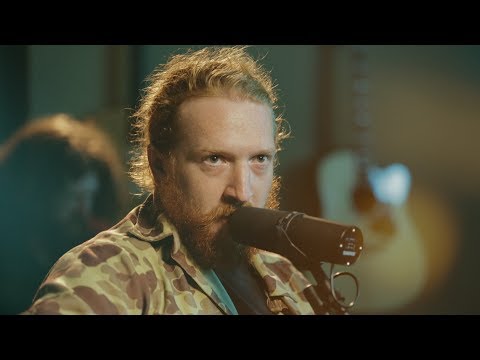 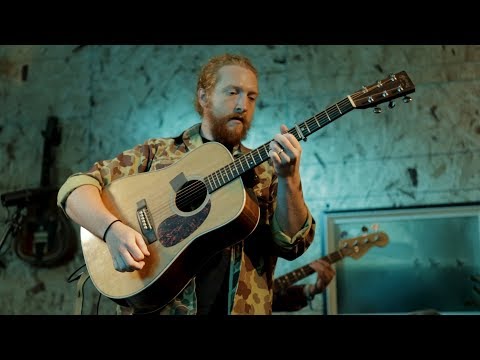 Childers had been searching for a certain sound for his debut album for years as he honed his craft, and was finding it elusive when his friend, drummer Miles Miller, introduced him to Simpson, the Grammy Award-winning musician and fellow Kentuckian. Childers sent Simpson a group of his songs, then went to visit him in Nashville.

“And he said, ‘There’s this sound. I know what you’re trying to get at, the mountain sound,’” Childers recalled. “’So I asked, ‘What are you doing?’”

“I was writing an album about being in the mountains,” Childers said. “I wanted it to have that gritty mountain sound. But at the same time, I wanted a more modern version of it that a younger generation can listen to—the people I grew up with, something I’d want to listen to.”