California Guitar Trio (CGT) is a band of three guitar players founded in 1991. The three—Paul Richards of Salt Lake City, Utah, Bert Lams of Affligem, Belgium, and Hideyo Moriya of Tokyo, Japan—met at a 1987 Guitar Craft course, in which Robert Fripp instructed them in the New Standard Tuning (NST). After completing several of Fripp's Guitar Craft courses, the three toured as part of Robert Fripp and The League of Crafty Guitarists.

Continuing their collaboration then in Los Angeles, they founded The California Guitar Trio in 1991. They continue to play in the New Standard Tuning.[1] Their performances and recordings include original compositions, surf covers, and classical re-workings of classical music. Their influences include European classical music, rock, blues, jazz, world music, and surf music. California Guitar Trio emphasizes technical virtuosity and displays humor.

The Trio's music was featured during the television coverage of the 1998[citation needed] and 2000 Olympic Games,[citation needed]. It has been featured on CBS, NBC, CNN WorldBeat, and ESPN TV programs.[citation needed] They performed on the 2003 Grammy Awards-nominated track "Apollo" on Tony Levin's CD Pieces of the Sun.[citation needed] CGT music served as wake-up music for the crew aboard NASA’s Space Shuttle Endeavour.

“The sound quality is really superb. ...We've used a lot of different pickups with the Trio before and this one seems to be much better than anything else we've used before...it picks up the natural sound of the guitar. It doesn't sound brittle or quacky like a lot of other guitar pickups sometimes do...”

In August 2004 they released Whitewater, which was produced by Tony Levin. It features mainly original works of the CGT, offset by a puzzle-work arrangement of a Bach lute suite and a mashup of "(Ghost) Riders in the Sky" with The Doors' "Riders on the Storm." This was followed in 2008 by Echoes, an album composed entirely of covers, and 2010's Andromeda, the band's first release to consist entirely of original material. The 2012 release Masterworks is an all classical music compilation featuring music by Beethoven, Bach, Vivaldi, Rossini and Part. Chicago guitar virtuoso Fareed Haque plays on Vivaldi's Winter. Tony Levin plays upright bass and cello on 4 tracks. 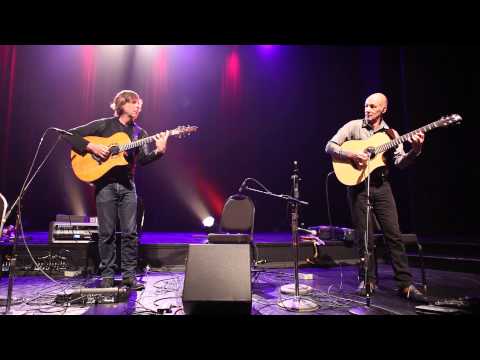 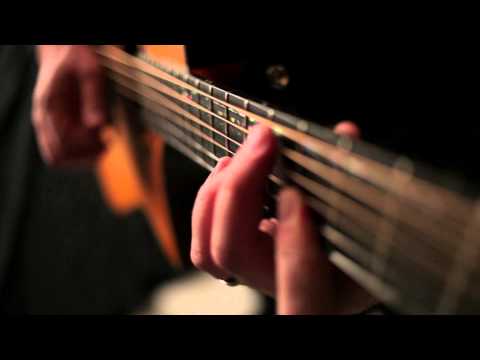 The California Guitar Trio - "The Marsh" - Directed by Fred Raimondi