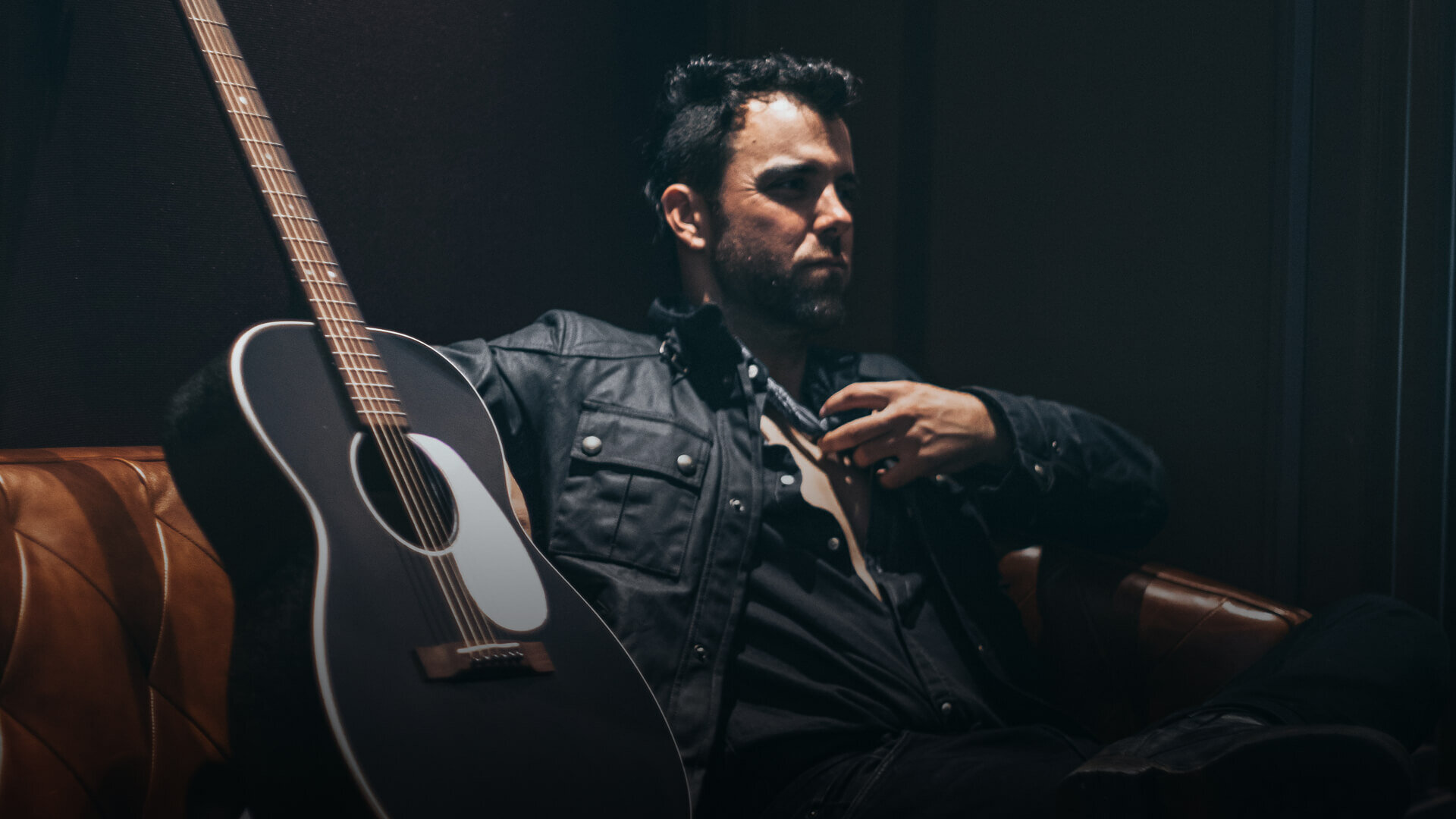 
With a commanding vocal presence and a charismatic personality, singer/songwriter Franky Perez has been recruited to front bands ranging from Velvet Revolver to Slash and Friends and Finnish superstars, Apocalyptica.

“I love to work and work a lot. With that said...my gear has to hold up to my sometimes grueling schedule. Whether it’s my Para DI, Venue DI, M1, Synapse PA, or Anthem system, I never have to worry. LR Baggs is workhorse user friendly gear with rich uncompromising tone. No other pickups go in my acoustics and no other DI stands between my guitar and the desk.”

With a commanding vocal presence and a charismatic personality, singer/songwriter Franky Perez has been recruited to front bands ranging from Velvet Revolver to Slash and Friends and Finnish superstars, Apocalyptica. He appeared as the lead singer of the Doors at the 2012 Sunset Strip Music Festival and has shared the stage with members of System Of A Down, Billy Gibbons, Tom Morello, Steven Tyler and Ringo Starr to name a few.

Along the way, Franky has released four critically acclaimed solo albums and a number of singles and EPs. His music was featured on six seasons of Sons Of Anarchy and he has performed at major events, charities and music festivals all over the World.

In 2020, Franky filmed a documentary titled “Crossing The Great Divide" as he traveled across the country on his motorcycle, playing for healthcare workers and patients and trading stories with fellow musicians and entertainers like the Soul Rebels, LP, Randy Travis and Bill Burr. It was a journey of service, purpose and ultimately self-discovery. Franky’s new album, a companion to the film, will be released later this year. 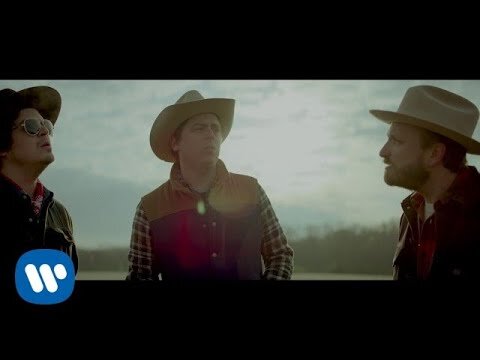 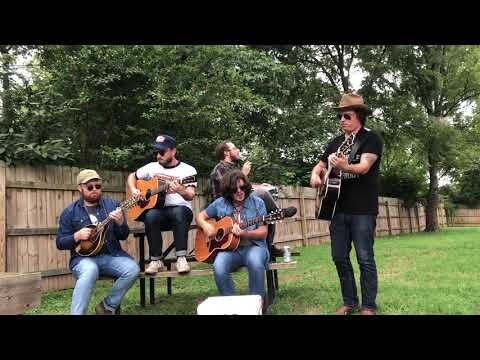 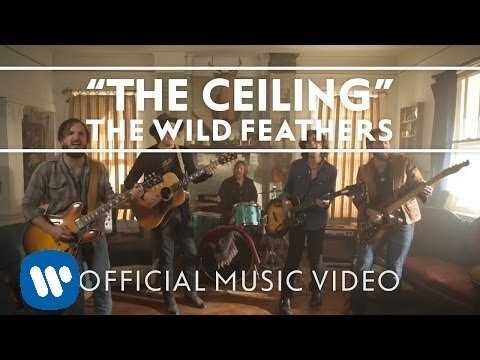