JONNY FRITZ. “Sweet Creep” Jonny Fritz is back— with a new album, a new hip, and a new homebase in Los Angeles, California.

JONNY FRITZ. “Sweet Creep” Jonny Fritz is back— with a new album, a new hip, and a new homebase in Los Angeles, California. When last we met our hero, Jonny had just wrapped up the purgative classic, Dad Country, his call to the rising generation for a renewed lyricism in country music, recorded in Jackson Browne’s personal recording studio and released by ATO records.

Now in his newest, Sweet Creep, the lyricism returns, but with a wide hopeful grin. Recorded in Jim James’ makeshift hilltop studio in Montecito Heights, where golden twilight fills up thirsty grass valleys, Sweet Creep reverberates with the same feeling of sunny new vistas. From the empathetic Are You Thirsty? to the summer-crushy Humidifier, Sweet Creep is a freshly-signed lease on life, with the movers downstairs waiting by the truck.

For the couple years prior, Jonny hobbled around the globe on a hip fractured in an ill- advised marathon run. He bounced between Malibu, New Delhi, Houston, Australia, Montana, Tokyo, Mount Hood, London then back again, looking for the right landing for the album, to no avail. He jumped from town to town and house and house, unpacking and packing up, with characteristic restlessness— until one day, the pieces all snapped together. A doctor looks up from the x-ray and wisely says “son, you need hip surgery.” Jonny finally buckles down in Los Angeles to make music and leatherwork because, as he puts it, “Nashville had gotten too LA for me.” And then with some welcome advice from Jim James, Jonny throws himself into Sweet Creep by stripping things down to the essentials. He gathered up the crew— Nashville’s Joshua Hedley and Dawes’ Taylor and Griffin Goldsmith—and literally recorded the whole album outdoors, in three days, underneath a tent purchased at Home Depot, with half the equipment “borrowed” from Guitar Center. The fresh air, freedom from studio pressures, and strong cups of tea all mix into the music, with ATVs briefly heard in the background and two senior tortoises listening at Hedley’s feet as he fiddles away. If as John Hartford tells us, “style comes from limitation,” Jonny credits Jim James for much of the pared-down and uninhibited sound of Sweet Creep. James encouraged the first takes, the simpler set-up, the outdoors, and the worry-free flow that coasts us from the first to the last of the record.

Born in Montana and raised in Esmont, Virginia, Jonny has passed weeks in nearly every city in the United States, and plenty others overseas, cramming ten lives into one, and half his possessions into the garages of friends and well-wishers. But despite the vitalism and exploits he’s gained a name for, most of his music comes from the smaller moments. He takes a weird little piece of life, unnoticed by most, then steeps it in song until it’s ready for vinyl. The overlooked sorrows of a fellow party goer. The real tedium and pains-in-the-ass of touring life, rather than the mystique. An old residential hotel, once hidden back, but whose uncurtained windows now tell human stories to the drivers-by on a newly built highway. An impromptu songwriting session with a friend’s four-year old daughter that includes the line “I burped in my pants then the party was over” and ends in a cloud of Jonny’s laughter. In contrast to the heartsick Dad Country, the songs of Sweet Creep are, if not always brimming, at least fully accepting of his fortunes. On a song like “I Love Leaving,” Jonny even learns to love his own discontent, surmising “but me I hate talking ‘bout the good old days / I never want go down memory lane / I only want to get into the passing lane, and I’ve always been that way / I guess I love leaving, leaving when I said goodbye.”

Sure enough, for all the anguish it may sometimes bring him, we have this discontent to thank for Jonny��s tremendous creative range— his It’s-a-Fritz leatherwork seen on stars and stages all over, his forays into character acting and hosting his own variety show Who’s That Singin’, his public love of vehicles, country legend, chill animals, and craft of any kind— not to mention the constant stream of deep goofing that turns even his average days into a show well worth watching. Jonny is a torchbearer in that celebrated country music tradition of giant-sized personalities overflowing into song. John Hartford, Roger Miller, Billy Joe Shaver— fans look to these country musicians for more than just music strictly speaking. They look for life, for outrageous legend— for a showmanship on and offstage that Jonny Fritz will never fail to deliver. He might not have shot anybody, or spent any considerable time in prison, but in Sweet Creep, he reminds himself and his fans, that sometimes great lives can also be pretty good ones. 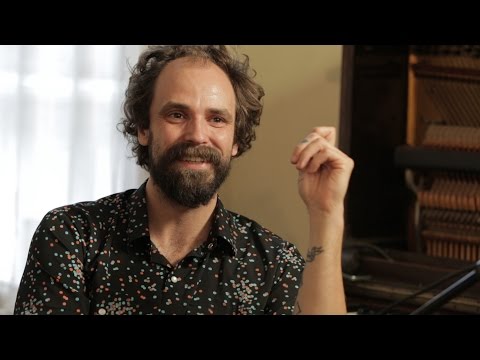 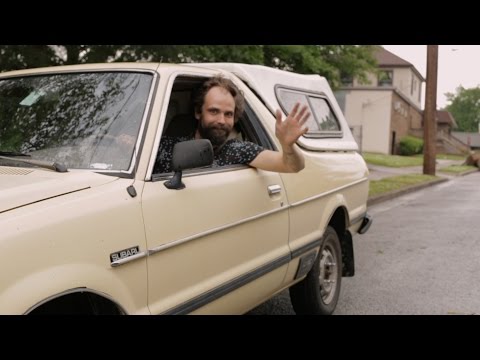 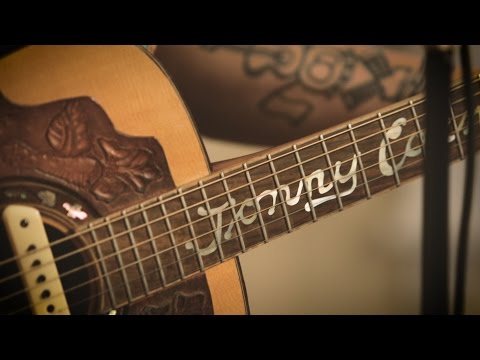 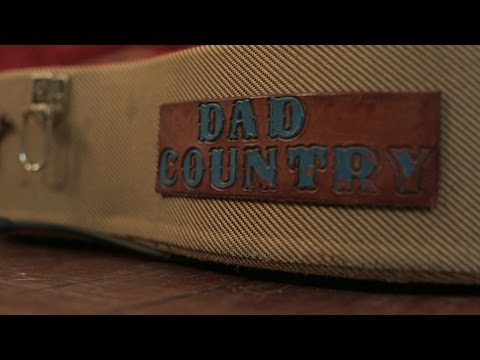 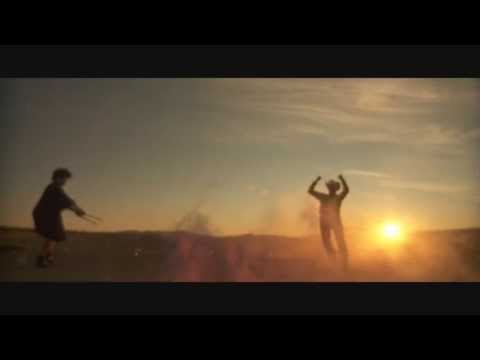 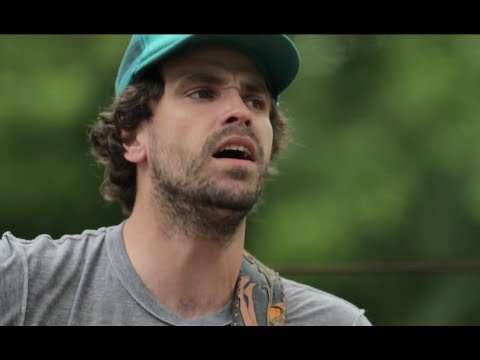 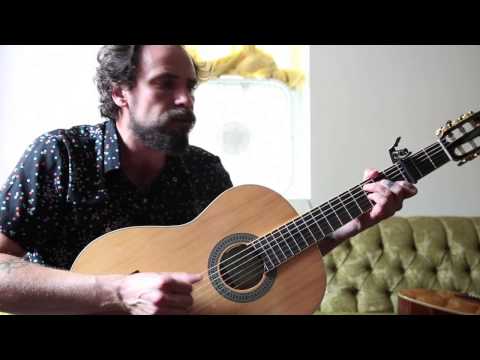