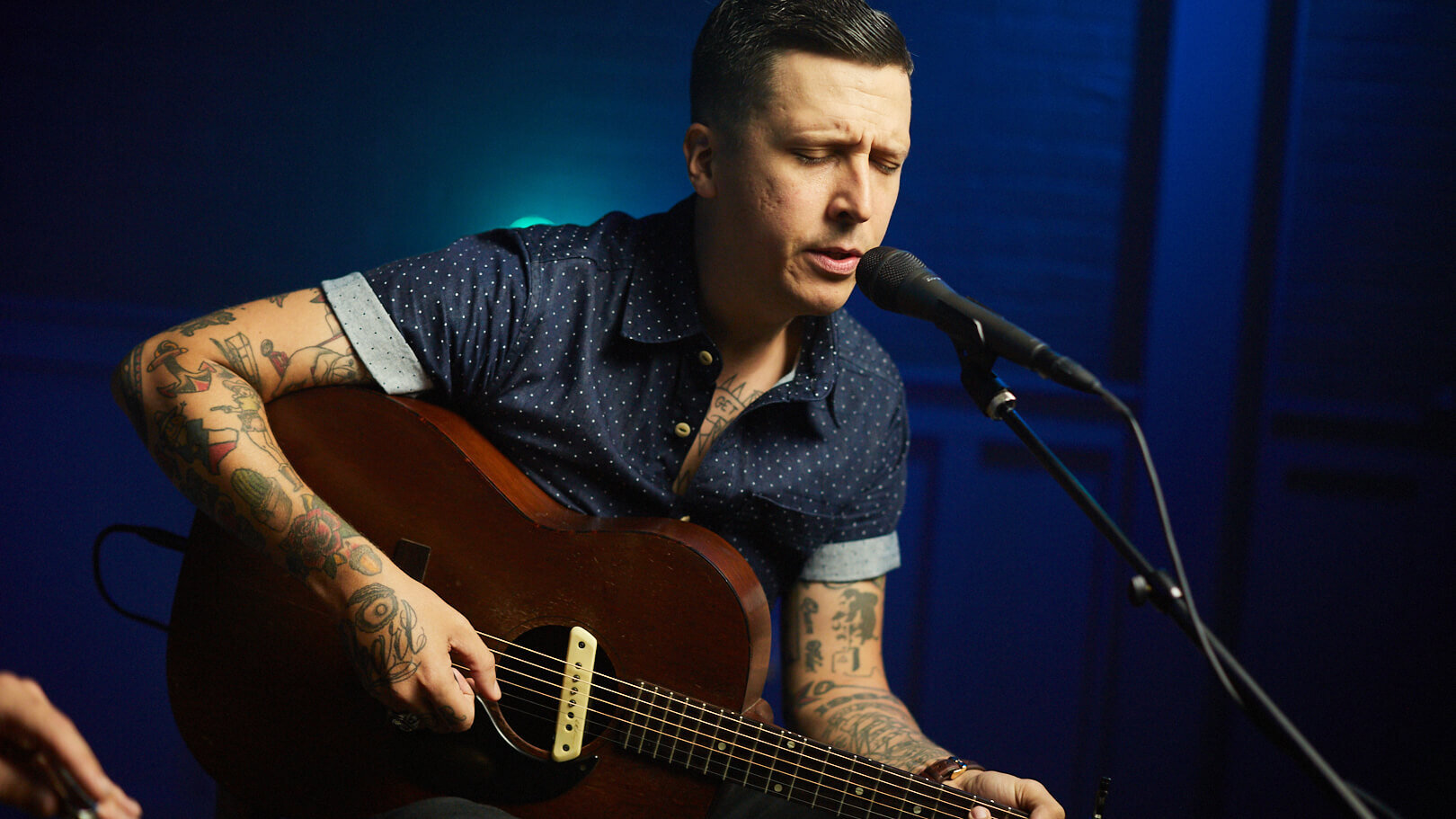 Lamentations is a thrilling portrait of an artist and his band reaching new levels of skill, consciousness, and potential after 20 years in the trenches. Unruly and sincere, Barham emerges as an important American voice––and an unlikely peacemaker. “I’ve had to work really hard to carry water as a songwriter,” he says. “It feels really good to be in my mid-30s, writing songs that I think matter. I think when you listen to this record, something is going to change in you. You’re going to feel something. That’s the most important part of songwriting: making someone feel.

Stay up-to-date on the latest LR Baggs artist videos by subscribing to our YouTube channel or email list.