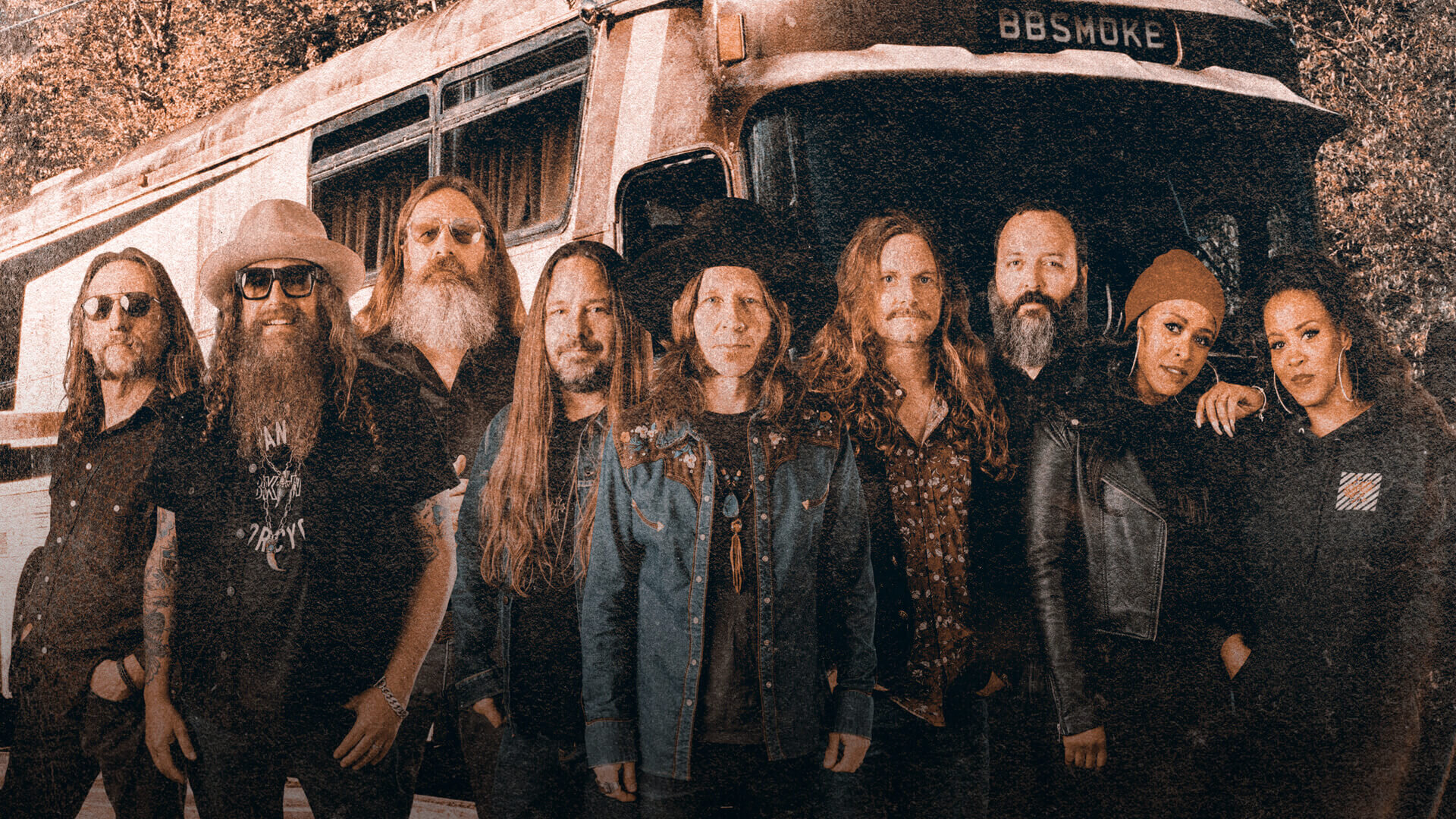 On their latest album, You Hear Georgia, Blackberry Smoke is further celebrating these roots with 10 new songs that feel like Georgia, accented by the addition of Grammy-winning producer and fellow Georgia-native, Dave Cobb. In addition to Cobb and then acclaimed band, the album also features special guests Jamey Jonson and Warren Haynes as well as background vocals from The Black Betty’s.

You Hear Georgia is the bands’ seventh studio album and follows the release of 2018’s Find a Light, which debuted as the best-selling Country and Americana/Folk album in the country, entered at #3 on the Billboard Top Country Albums chart and #2 on the Billboard American/Folk Albums chart. Since its release, the band shared three additional projects- a live album and convert film, Homecoming: Live in Atlanta, which debuted at #1 on Billboard’s Americana/Folk Album sales chart, a 6-song acoustic EP, The Southern Ground Sessions and Live from Capricorn Sound Studios, an EP of six covers that have special ties to the historical studio. In addition to their work as musicians, Blackberry Smoke has raised nearly $500,000 for children’s cancer research. 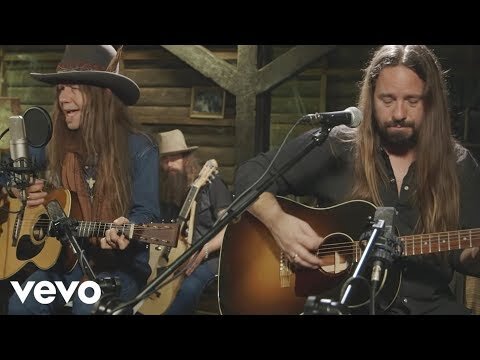 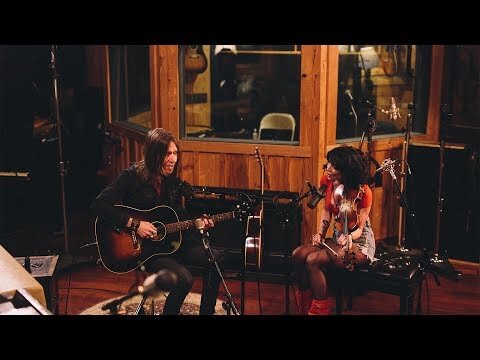 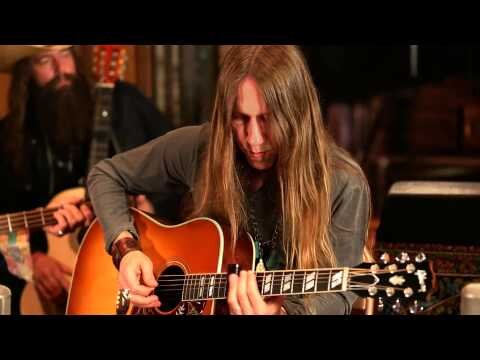 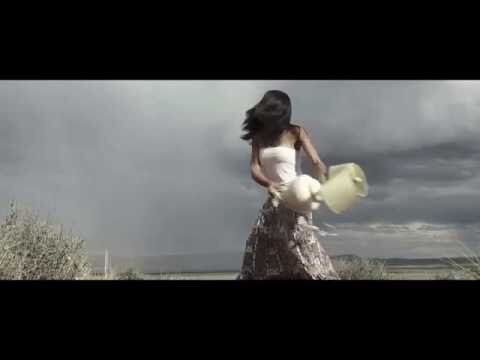 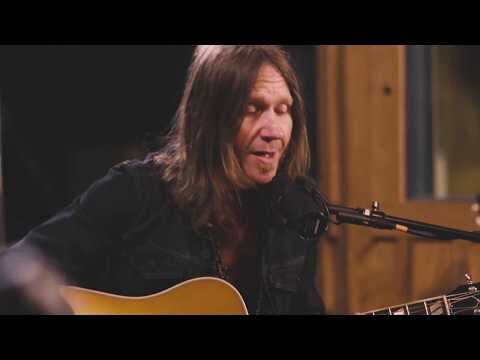