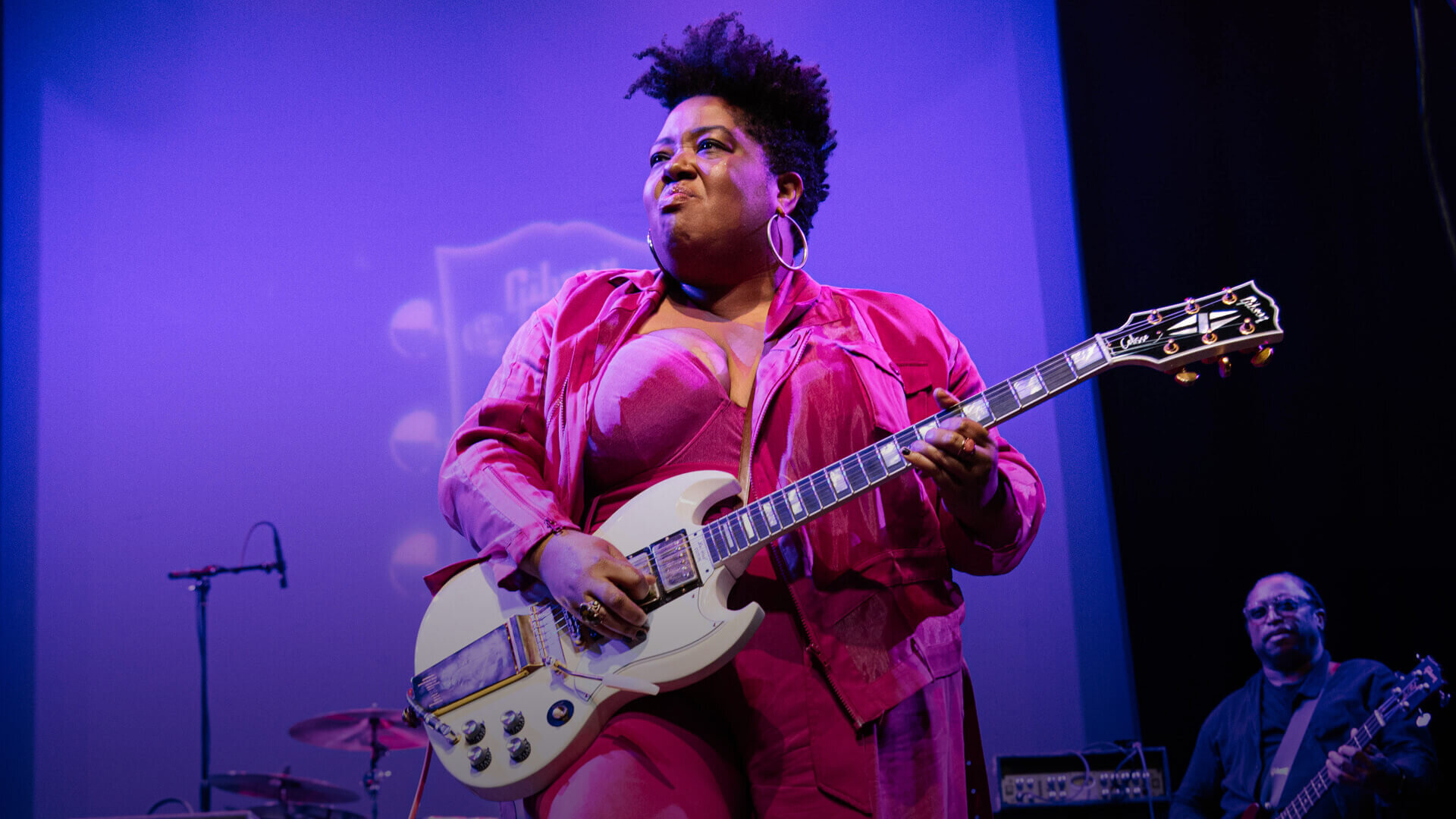 Celisse Henderson is a singer, songwriter, multi instrumentalist, performer and spoken word artist. Her deep and varied career has seen her in concert, at venues ranging from the Beacon Theater, supporting Mariah Carey, Town Hall supporting Graham Nash, Madison Square Garden supporting Kesha at the 60th annual Grammy Awards, The Greek Theater in Trey Anastasio’s Ghosts of the Forest, and the Apollo Theater with Melissa Etheridge; as well starring in the recent revival of Godspell at Circle in the Square Theater, singing in Bridget Everett’s Rock Bottom at Joe’s Pub at The Public; and appearing on television in 30 Rock, The Electric Company, Rescue Me, The Big C, the LATE SHOW with Stephen Colbert as a special guest of Jon Batiste and Stay Human and most recently playing lead guitar with LIZZO on SNL. But it’s her prodigious talents as a singer-songwriter and musician that have defined Celisse the most as an artist. Her original music, powered by her soulful voice, is hard-rocking and blues-tinged with infectious hooks that stay with you. 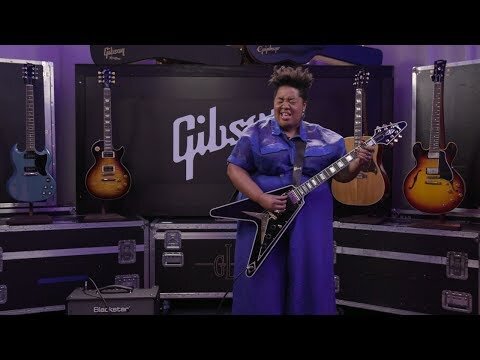 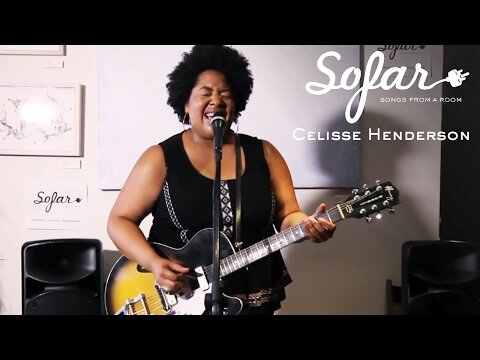 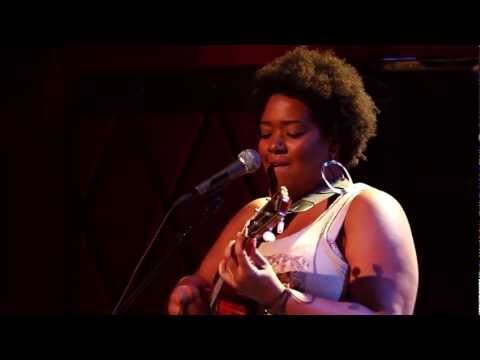 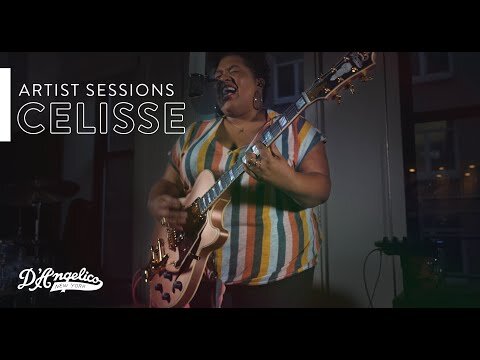