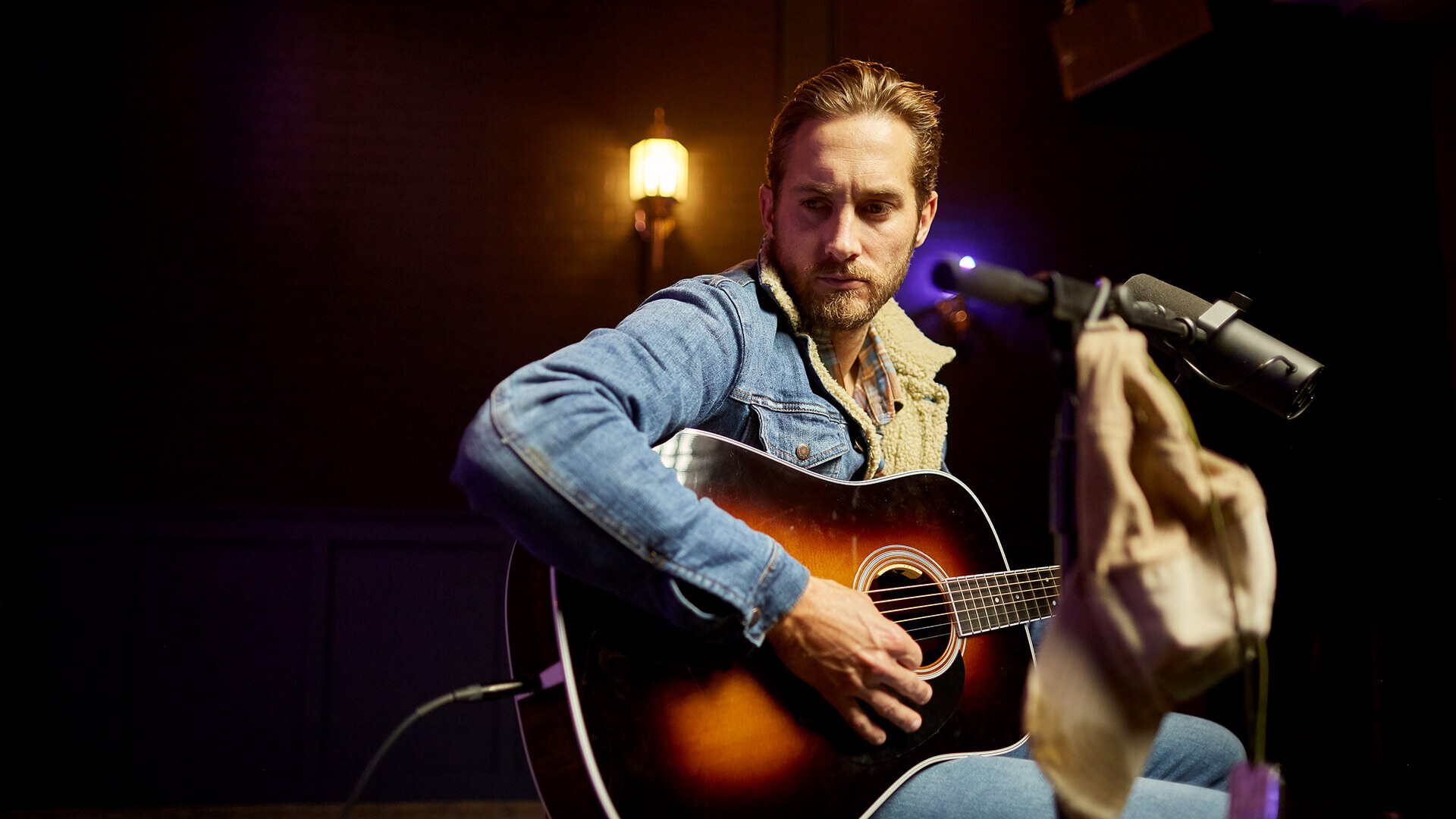 
Doc Oliver is an Americana Singer/Songwriter and medically retired U.S. Navy veteran based out of the Central Coast of California.

Doc Oliver is an Americana Singer/Songwriter and medically retired U.S. Navy veteran based out of the Central Coast of California. The purpose of his music solely began as a form of therapy for Oliver to process the experiences he had in the Military, serving almost two years in Afghanistan with the U.S. Marine Corps as his team’s Combat Medic, with a severe mass casualty incident in August of 2012. After medically retiring, he turned to music as a means to cope with PTSD and begin to heal outside the realm of traditional therapy. Once Oliver’s music was accessible to the world, he noticed it was not only healing his own wounds, but the wounds of others who had similar experiences. Whether it was from hearing his songs online or at one of his shows, listeners were not shy to reach out and tell him how special his songs were to them. Though Oliver was in the military, his music is relatable not only to the veteran community but so many more. Lloyd Baggs of LR Baggs was an early advocate, and asked him to travel to Nashville to perform for the company's acclaimed “LR Baggs Presents” videos. Oliver now has an EP called “Helmand” available on all music platforms and is currently working on new music to be released this fall. 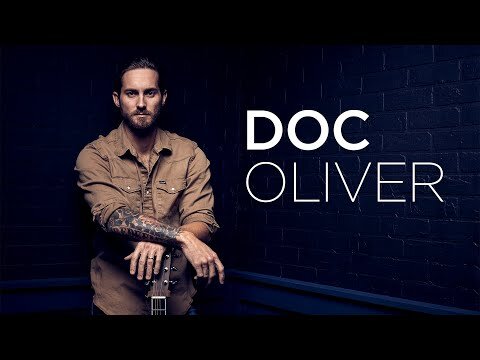 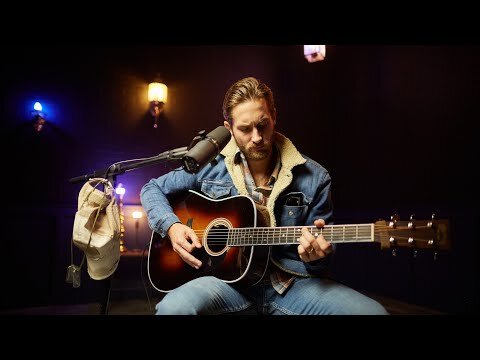 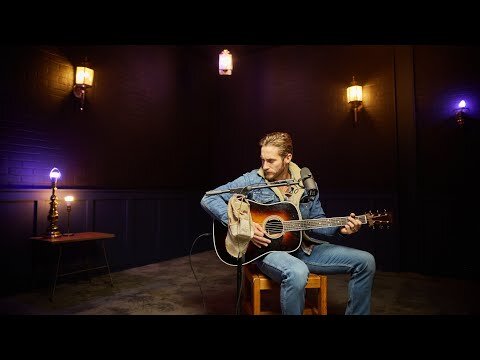 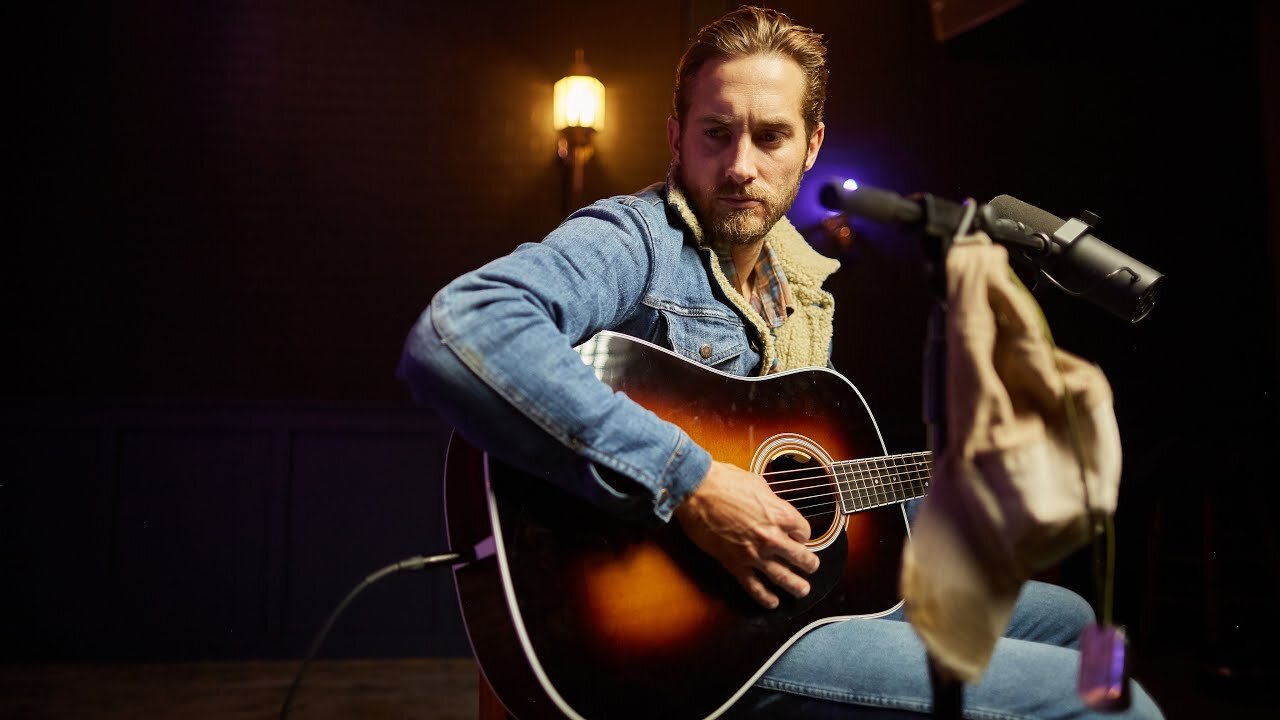 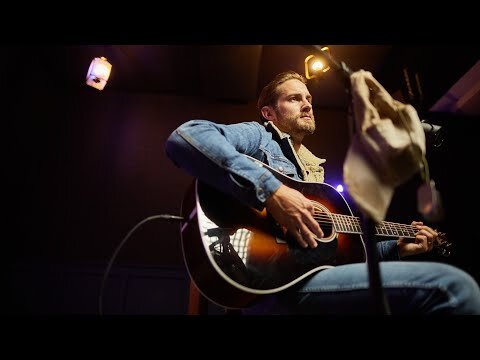 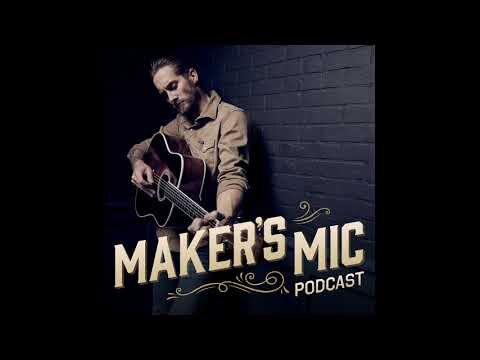