Donavon Frankenreiter’s rich, honey-thick vocals and masterful guitar work has all the intimacy of an impromptu back-porch performance.

To create his fifth full-length album Start Livin’, Hawaii-based singer/guitarist/songwriter Donavon Frankenreiter holed up in a Southern California studio for seven days with his longtime bassist Matt Grundy—and no one else. The follow-up to 2010’s Glow, Start Livin’ is a nine-track selection of folk-infused songs that sweetly reflect the simplicity of their recording. With its smooth showcasing of Frankenreiter’s rich, honey-thick vocals and masterful guitar work, Start Livin’ bears all the intimacy of an impromptu back-porch performance and the tenderness of a treasured love letter.

“Start Livin’ is basically a love album,” says Frankenreiter, who co-produced the record alongside Matt Grundy and Adam Ableman. “Most of the songs are about my wife and our two boys, and the life that we’ve built together in Hawaii.” Thanks to Frankenreiter’s infectious warmth and finely honed pop sensibilities, each of those songs has the singular effect of drawing the listener into that bright and breezy world for a blissed-out moment.

Essential to the record’s playful feel is Frankenreiter’s inspired use of instrumentation. “This album’s completely unlike anything I’ve ever done before, in that we skipped the basics and went for a whole lot of different instruments,” he says. “We never brought in a drum set—instead there’s handclapping for percussion, or the two of us banging on pots and pans. We were using everything from bells to singing bowls to Zippo lighters; at one point we put some beans and salts in a can and shook it around.” Grundy played a key role in the wildly varied sounds on Start Livin’, according to Frankenreiter. “Matt was playing ukulele and lap steel guitar and banjo—he’d grab an instrument and we’d do a take live and just build the track up from that. It was a real fun vibe.”

Despite that kitchen-sink approach, Start Livin’ never comes off as cluttered. Each of the songs shines with a crisp, clean sound perfectly suited to the album’s sunny spirit: “You” achieves a hypnotic dreaminess by layering lap steel over beautifully crooned harmonies and a twinkling acoustic riff; “I Can Lose” matches its island-breezy guitars with shimmering mandolin; and a gracefully plucked banjo backs up Frankenreiter’s hushed, heart-on-sleeve lyrics on the quietly epic “Together Forever.” On “Shine,” meanwhile, ocean-wave-like effects merge with a swaying melody and smitten lyrics (“You and I, girl, are like a sun and moon/Lately you’ve been in orbit in my head like a good summer tune”).

While love songs serve as the album’s centerpiece, Frankenreiter also explores non-romantic love throughout Start Livin’. The gloriously ragtag “Same Lullaby,” for instance, makes a sweetly hopeful plea for world peace. “I wrote that song a little while after the tsunami in Japan, thinking how lucky I was to have a family and be alive,” Frankenreiter recalls. “The line that goes ‘I believe the world could be fine if we could all sing the same lullaby’—that’s me hoping we could all just get together and be on the same wavelength even for just one moment.” On the irresistibly toe-tapping “Just Love,” Frankenreiter turns his focus to his two sons, Ozzy and Hendrix. “Sometimes my kids’ll get scared of things in the dark—you know, the monster under the bed,” he says. “So that song’s me telling them, ‘Instead of thinking there’s something bad there, think of it as just love creeping in. Embrace it. Talk to it.’”

Elsewhere on Start Livin’, Frankenreiter hones in on more heavy-handed matters. Undoubtedly the album’s most somber moment, “A.I.” pays tearful tribute to Frankenreiter’s friend Andy Irons (a professional surfer who passed away in November 2010). “I’d never been that close to someone who passed away before. The song’s about me telling Andy that I just wish I could see him one more time,” says Frankenreiter of “A.I.,” which pairs pained lyrics (“Help me get through another day away from you”) with gentle guitar melodies and shushing percussion. Frankenreiter also says goodbye to a friend on “West Coast Fool,” but this time it’s a wistful takedown of “a Southern man with big ol’ Southern plans.” A high-minded twist on the typical kiss-off track, “West Coast Fool” pulls off the unlikely feat of seamlessly blending banjo twang with the soothing hum of a Tibetan singing bowl.

For Frankenreiter, the essence of Start Livin’ is most fully captured in its album-opening title track. Accented by handclaps and a stick-in-your-head harmonies, “Start Livin’” is a feel-good, uptempo call to “celebrate tonight.” “To me the most beautiful thing about this record is it really reflects who I am today,” says Frankenreiter. “Start Livin’ means stop worrying about where you’ve been, where you’re going—just start embracing what you have around you. Start loving what you have right now.” 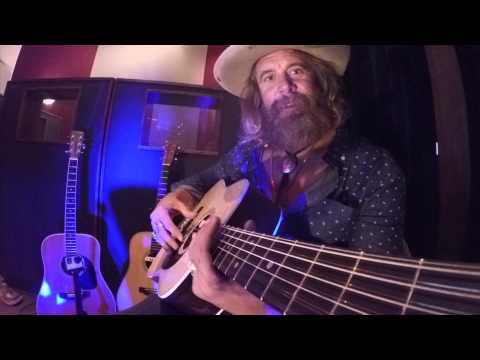 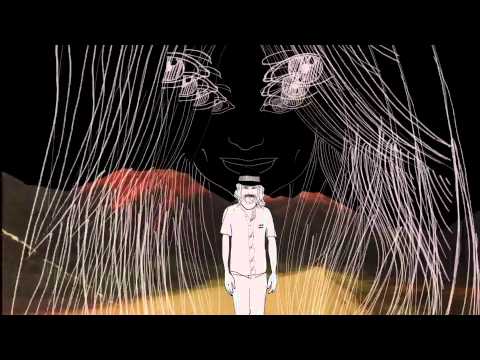 "Keeping Me Away From You" - Official Music Video