Glen Phillips started his first band, Toad The Wet Sprocket in Santa Barbara at age 15. It was that group's third album -- the jangling, orchestral Fear -- that truly broke the group, garnering heavy radio play with the singles “All I Want” and “Walk on the Ocean.” After three years away from the recording studio, Toad returned to the mainstream with Dulcinea, which again found one of its singles, “Fall Down,” in heavy radio rotation. After six albums and a substantial string of hits, the group disbanded in 1998.

Phillips began touring as a solo act after Toad the Wet Sprocket's demise, and has released 5 solo records and two EPs, collaborated on two projects (Mutual Admiration Society and Works Progress Administration), released an EP with Plover (with Neilson Hubbard and Garrison Starr) and an album as RemoteTreeChildren (with Portland's John Askew).

In 2006, while supporting the Mr Lemons album, he also toured North American with a reunited Toad the Wet Sprocket. Toad has toured off and on since that time, and in 2011 played 70 shows and decided to begin writing for the album “New Constellation”, which was released in the fall of 2013. They will complete the album tour (including a 40 date summer tour opening for Counting Crows) in the fall of 2014, when Glen will return for a while to solo touring and other projects. He still lives in Santa Barbara with his wife and three daughters.

“I love the Anthem system. For acoustic gigs, the microphone gives me great depth and realism, but I can switch to the Element bridge pickup for rock shows where loud subs and onstage volume could cause feedback. I’ve also been touring with my Venue preamp, which gives me great tone control and the convenience of a built in tuner - it’s the only box I need on solo tours.” 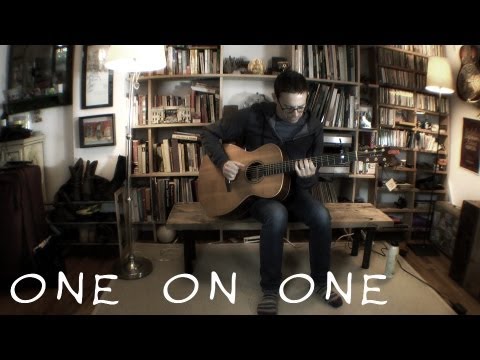 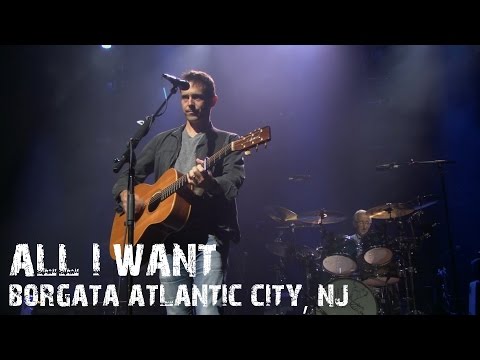 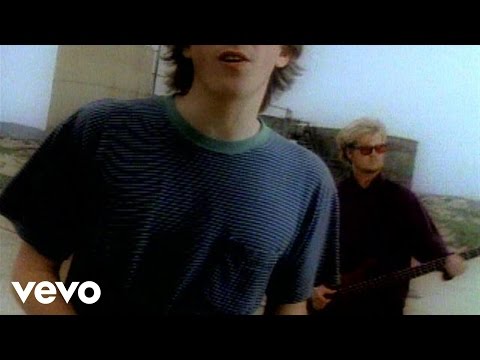 Toad The Wet Sprocket - Walk On The Ocean 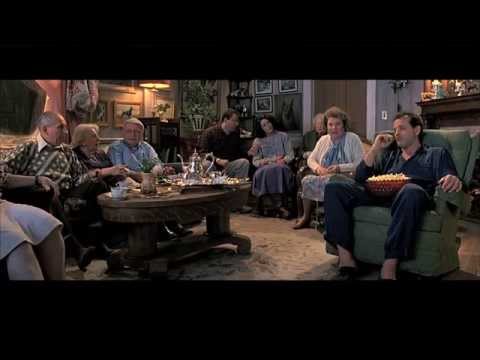