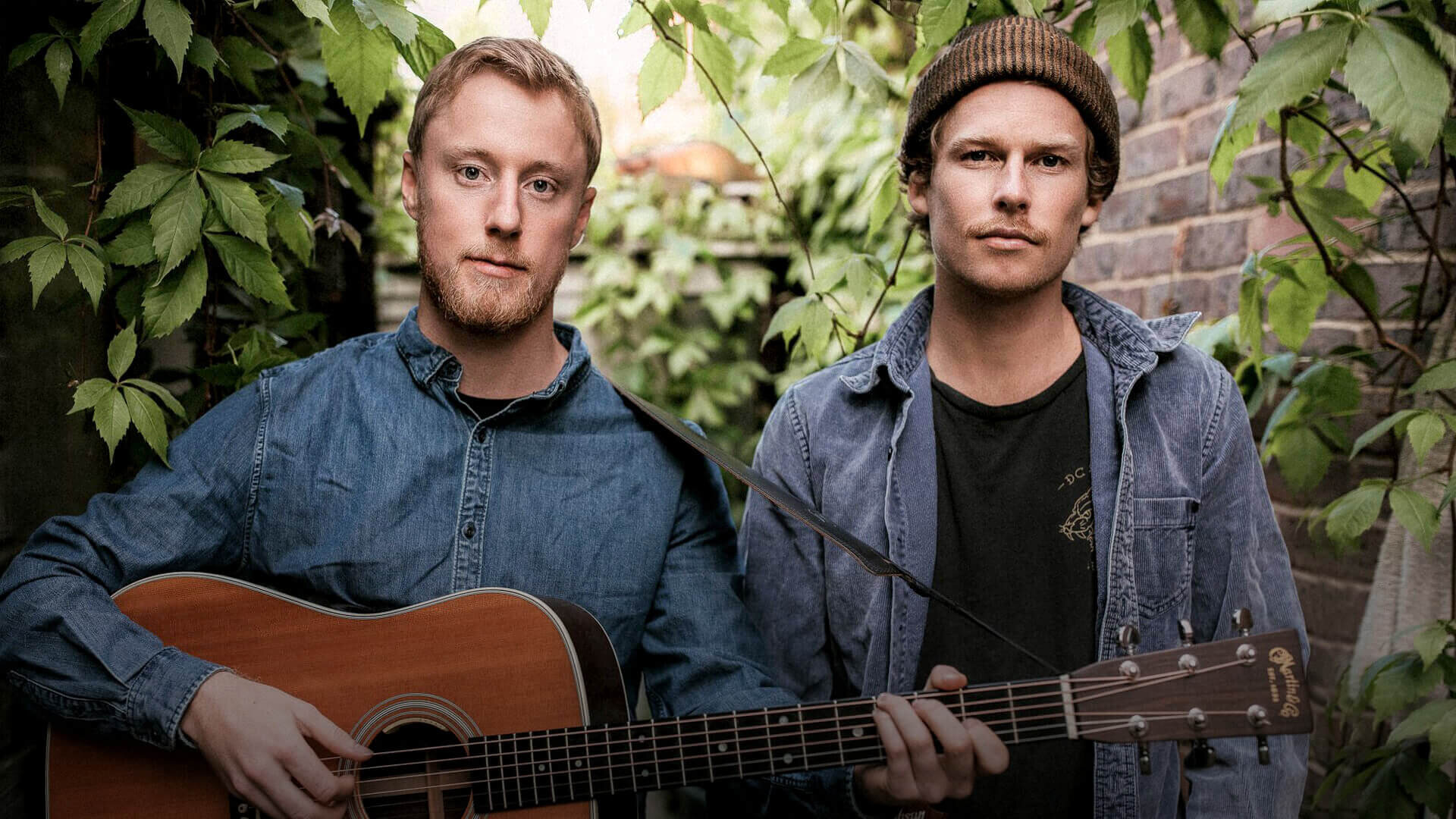 
A dynamic indie folk group brimming with the band’s passion for travel and observing different shades of the world, Hollow Coves is the project of Ryan Henderson and Matt Carins.

A dynamic indie folk group brimming with the band’s passion for travel and observing different shades of the world, Hollow Coves is the project of Ryan Henderson and Matt Carins. After meeting in 2013 through mutual friends and a shared love of acoustic music, the boys began writing together with no real expectations for where it might lead. And now, six years later, Ryan and Matt’s memories from their travels across all corners of the globe have lead to a range of new music influenced by their journeys.

Quoting influences such as Angus & Julia Stone, Ben Howard, & The Paper Kites, the boys are setting out to deliver their own brand of indie folk. Blending an earthy folk sound, acoustic melodies & vocal harmonies; Matt and Ryan take turns delivering lyrics of reflection, frequently harmonizing as their voices blend together and complement each other.

Initially based out of Brisbane, Australia, Hollow Coves’ first self-released tracks saw the bare bones of three songs recorded at home in Brisbane. Then as the boys went traveling, the songs slowly took their shape as Ryan and Matt, on opposite sides of the world at this point, bounced ideas back and forth over the internet with their good friend and producer Hayden Smith.

When they eventually unveiled their debut track, “The Woods”, Ryan was finishing up a snowboarding stint in Canada while Matt was halfway through a European odyssey, and neither of them was even half expecting the response they received. “The Woods” reached #1 on both Hype Machine and THR's Top TV Songs chart and has since gone on to receive millions of plays across the globe.

Now, with the first illustration of the boys’ unique approach to creating music, and a full-length album in the works, alongside some of the biggest gigs of their young lives rapidly approaching, Hollow Coves is ready to launch you into their personal brand of escapism. 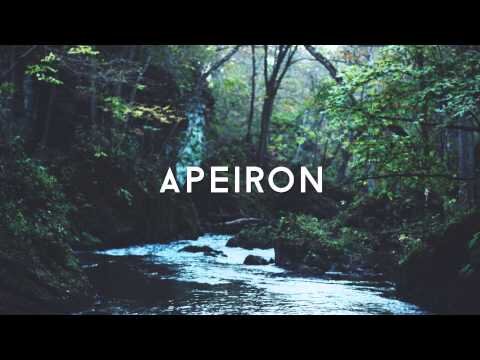 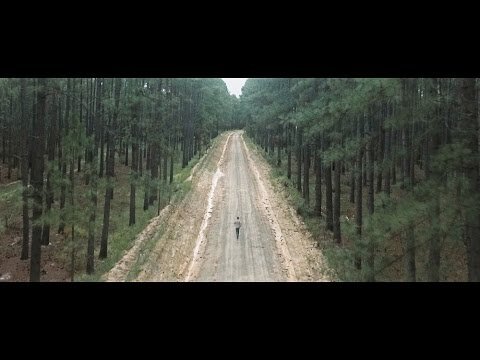 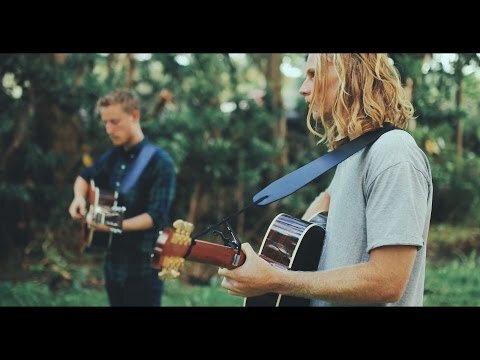 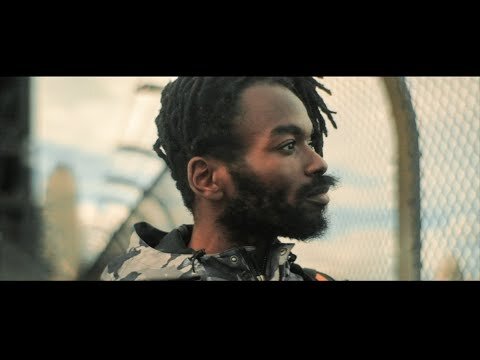 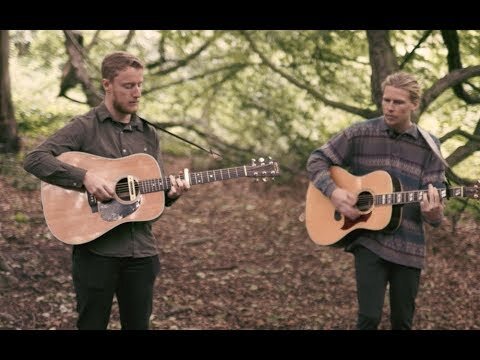 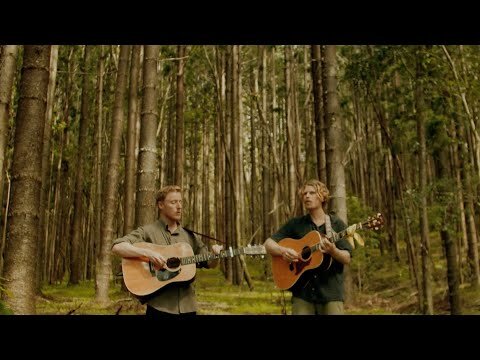