Jake Bugg blends the melodious, working-class swagger of the La's and the primal bluesy simplicity of the White Stripes.

Raised on a steady diet of the Beatles, Bob Dylan, Jimi Hendrix, and the brothers Gallagher, English singer/songwriter Jake Bugg blends the melodious, working-class swagger of the La's and the primal bluesy simplicity of the White Stripes with the wry, weathered romanticism of Jens Lekman. Born in Nottingham, Bugg picked up the guitar at the age of 12, and within a year he was composing his own songs. Disinterested in the hip-hop and grime that dominated the listening habits of his peers, he turned to the classics for inspiration.

Bugg's first brush with recognition came at the age of 17, when a local DJ began spinning one of the cuts he uploaded to BBC Introducing, a program that supports "unsigned, undiscovered, and under-the-radar musicians." An invitation to play Glastonbury arrived shortly thereafter, and before he knew it, he was supporting acts like Lana Del Ray, Example, and Michael Kiwanuka, and had inked a deal with Mercury. His first single, "Lightning Bolt," arrived in early 2012, with plans to release his full-length studio debut in the fall. (sing365.com)

“I use LR Baggs Anthem pickups in my acoustic guitars, great consistency and they always deliver a great sound.” 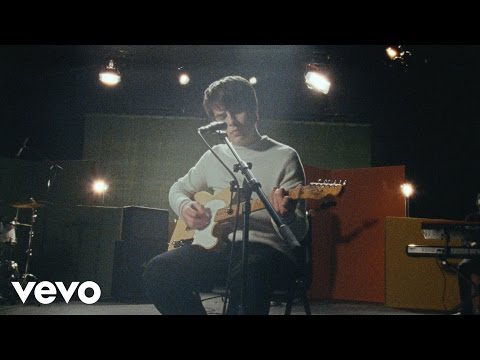 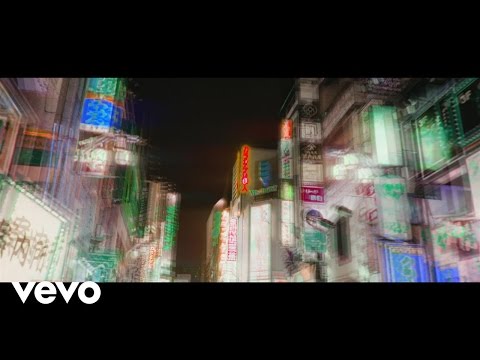 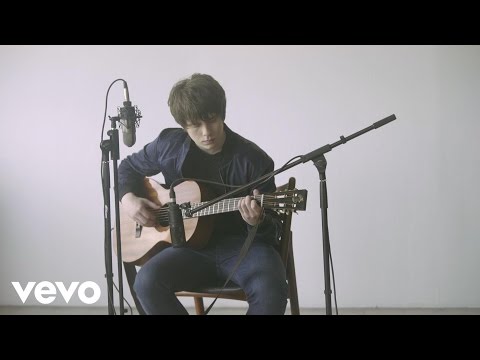 Jake Bugg - On My One (Shortlist Session) 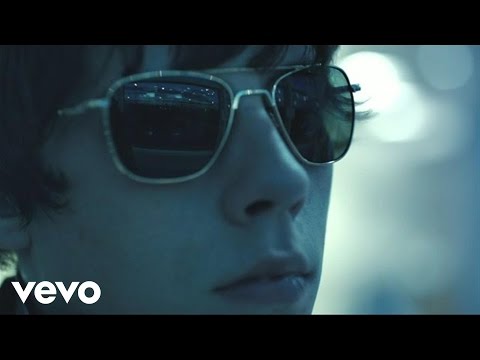