Joey Cape has been lending his voice, songwriting and guitar playing to Lagwagon, Me First and the Gimme Gimmes, Bad Astronaut and more.

For over 20 years Joey Cape has been lending his voice, his songwriting skills, his guitar playing and his casual charm to the likes of bands as disparate as Lagwagon, Me First and the Gimme Gimmes, Bad Astronaut and even as a solo artist. A rock and roll renaissance man, Joey’s a punk, an indie rocker, a troubadour and a cover artist all in one, and he’s been doing it all since before most of you were even born. Prolific as ever, now Joey finds his voice in a steady stream of acoustic releases. Most recently he’s teamed up with the late Tony Sly (No Use For A Name) for a follow up to 2004’s Acoustic, this time the record Acoustic Volume 2. Tony passed away on Juli 31, 2012 at the end of an east coast run with Joey.

Lagwagon is only part of Joey’s story. Notoriously a workaholic, "The Caper" has spent the last decade or so moonlighting as the guitarist in loudmouthed cover band/antagonists, Me First and the Gimme Gimmes as well as exploring some of his more obtuse indie rock influences as the frontman and guitarist of acts Bad Astronaut, The Playing Favorites, Scorpios and Bad Loud. In 2004, Joey put out his first acoustic record, the aforementioned Tony Sly split LP Acoustic, which featured sparse takes on Lagwagon tunes. Then, in 2008, Joey and his acoustic guitar returned with his first in a long line of truly solo efforts Bridge, which featured some never before heard songs that have drawn comparisons to such indie folk acts as Iron and Wine and Elliot Smith.  On his latest acoustic effort, Acoustic Vol. 2, Joey’s side features five more acoustic versions of Lagwagon songs and a new tune while Tony has matched him with five stripped down NUFAN numbers and his respective new song, the last he would record.

In 2013, Joey shows no sign of slowing down, currently working with Lagwagon on their first full-length album in 8 years, a new Me First and the Gimme Gimmes record and of course his latest solo acoustic L.P., all the while touring in the interim.

“I always try to have the best gear. When I took the leap from my bands and began touring solo with an acoustic, I knew I would have to have just the right setup to be comfortable. Being on stage alone with only a guitar and a microphone is as honest and revealing as it gets. I settled on my favorite guitar and proceeded to try every DI and pickup I could get my hands on. I installed several pickups before trying an LR Baggs. I settled on an iMix dual source system, an M1 passive combined with the Element under-saddle. I couldn't believe how great my guitar sounded. Big, warm and natural. Just beautiful!

I used the Para DI for years which is top notch. I passed it to the Mandolin when the Venue was released. I switched to the Venue because of its built-in boost and tuner. A great live tool and less in the backpack for my travels.

I may not always have the best gigs but at least my gear always sounds great. The LR Baggs is the best I've found out there.” 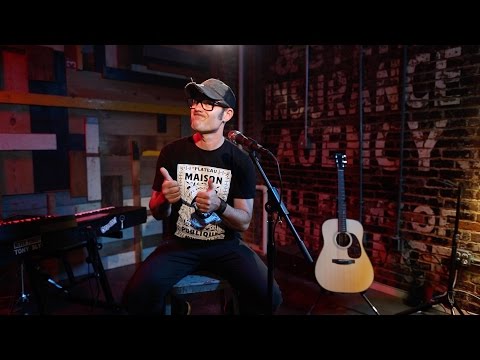 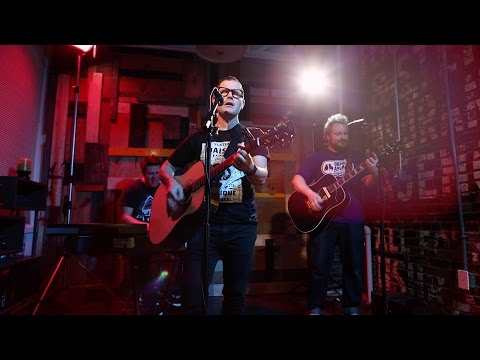 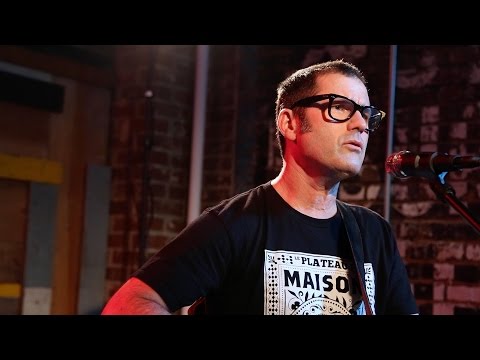 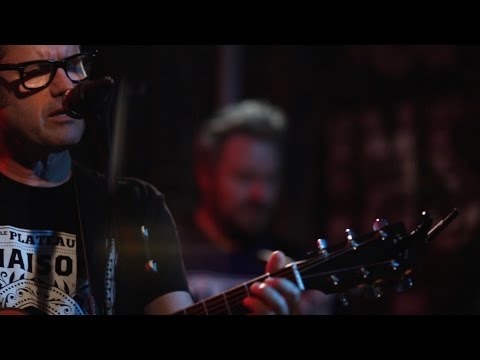 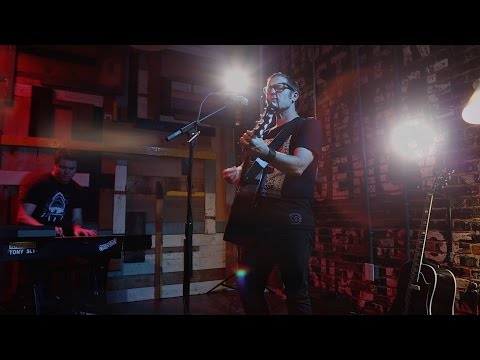 Joey Cape | This Life is Strange 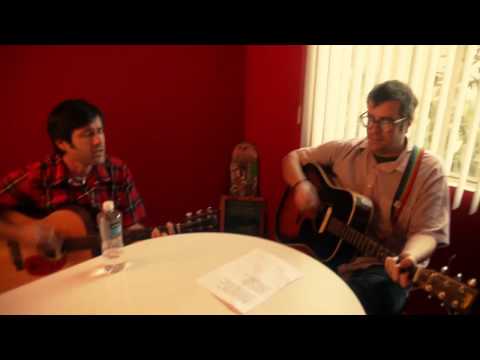 Joey Cape, Jon Snodgrass, & Chad Rex "To All My Friends"