John Oates was destined to be a musician — singing from the time he could talk and playing the guitar since the age of five.

John Oates was destined to be a musician. Singing from the time he could talk and playing the guitar since the age of five, his calling in life was never in question. Born in New York City, his family moved to a small town outside of Philadelphia Pennsylvania in the early 50's.... a move that would change the course of his life. Like most kids at that time, the impact of the early days of rock left an lasting impression on John. At the age of four he witnessed his first live concert: Bill Haley and the Comets playing their classic rockabilly hits at a local amusement park. Then there were the records...He began to collect 45 rpm singles ...treasures from Little Richard, Chuck Berry, the Everly Brothers, Conway Twitty, Gary U.S. Bonds and of course, Elvis. He spent countless hours twisting the dial on his AM transistor radio trying to tune in the local R&B stations and listening to DJs like Jerry Blavat spinning obscure Doo Wop records and B sides.

When it came to influences John was open to more than just the top 40 hits...his friends' older brother turned him on to the nascent folk music scene that began to sweep the country in the early 60's. John's interest in traditional American music began and he immersed himself in the Child's Ballads, The Weavers, Joan Baez, Rev. Gary Davis, Dave Von Ronk and all the rediscovered bluesmen who began to make appearances at the Newport and Philadelphia folk festivals. Absorbing it all, he developed a kind of musical split personality.

One night John might be wearing a shark skin suit playing everything from Doo Wop to the big R&B hits of the day with his band and the next night he would be playing his acoustic guitar in a local coffee house singing Appalachian folk ballads...to this day the very same roots and influences still can be heard in John's original playing and singing style.

In the late 60's John moved to Philadelphia to attend Temple University to be closer to the city's music scene. In 1966 he wrote and recorded his first single "I Need Your Love" which was released on the label owned by a local music store called the Record Museum. The song was arranged by Bobby Martin who at the time was producing and arranging for Gamble and Huff. The single received airplay on Philly's R&B radio stations and John began to divide his time between being a student and a professional musician.

Around the same time he met an influential guitar player/ teacher named Jerry Ricks who had spent time on the road with Mississippi John Hurt and Son House. Jerry took John under his wing and introduced him to many of the newly rediscover folk performers, such as; Doc Watson, Reverend Gary Davis, Dave Van Ronk and Mississippi John for whom Philadelphia's folk venues, like the Second Fret and Main Point, were frequent stops in their concert schedules. John had the unique opportunity to play alongside some of these seminal musicians learning first hand, their finger picking and flat picking styles.

“My guitar repair guy Greg from Classic Ax in Nashville turned me on to the Anthem and after I put it in I was 'sold'... literally and figuratively. I've been on a quest to find a great natural acoustic sound live and so far the Baggs wins big! In fact I've retro fitted them to all of my acoustics (5 so far) On my last album 'Good Road to Follow' all of my acoustic parts are direct from the pickup. We A/B ed mic and pick up in the studio and there was so little difference that we went with the pickup signal so that I could sing live while cutting tracks and not have leakage issues. Everyone always comments on my acoustic sound when I play live so there must be something good happening...I've turned on a lot of players to the Anthem. So with all that...thanx for making a great product.”

When John first met Daryl Hall it was their mutual love for urban rhythm and blues blended with the more rural roots of Americana music that created their unique sound. Since the formation of their partnership in the early 70's Hall & Oates have gone on to record 21 albums which have sold over 80 million units making them the most successful duo in rock history. They have scored 10 number one records, over 20 top 40 hits and have toured the world for decades. Their involvement in the original "Live Aid" concert and the ground breaking "We Are The World" charity recording have further established them as legendary artists who have personally and through their music, stood the test of time. Their influence on modern pop music has been cited by numerous contemporary bands, like the Gym Class Heroes, the Killers and Hot Chel Rae, who have credited and acknowledged H&O's considerable contribution to American popular music.

In addition to their numerous American Music, MTV awards and multiple Grammy nominations, in 2005 they were inducted into the American Songwriters Hall of Fame and in May of 2008 will were presented the prestigious BMI Icon Award for their outstanding career achievement in song writing. He is also the creator and executive producer for the “7908 the Aspen Songwriters Festival” that brings together the finest songwriters from around the world to perform at the Historic Wheeler Opera House in Aspen Colorado. The festival’s mission is to celebrate the art and craft of songwriting combined with a strong educational component dedicated to mentoring and developing the next generation of songwriters.

Since 1999, John has recorded four solo albums: “Phunk Shui, “100 Miles of Life”, “Mississippi Mile” and a live album called “The Bluesville Sessions” . His latest project is called: A GOOD ROAD TO FOLLOW which will be a series of digital singles to be released once a month during this coming year. The singles will be compiled into a new original album set to be released in Febuary 2014.

When, not touring with his solo show or with Daryl Hall, John, his wife Aimee and their son Tanner divide their time between Nashville Tennessee and their rescue ranch in the Rocky Mountains of Colorado, along with 3 dogs, Emus, Peacocks, Llamas and Alpacas. In his free time he enjoys driving his tractor, riding his mountain bike, hiking the backcountry and telemark skiing. 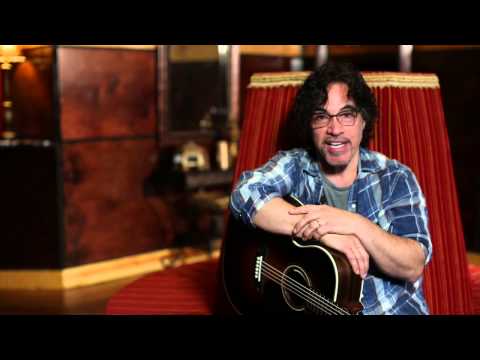 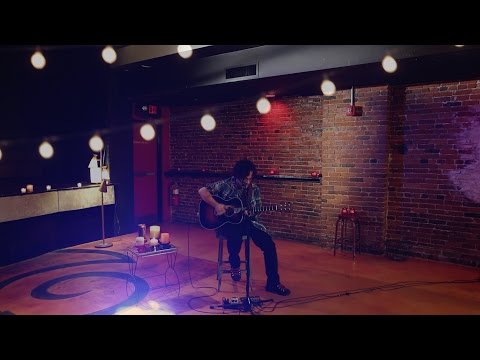 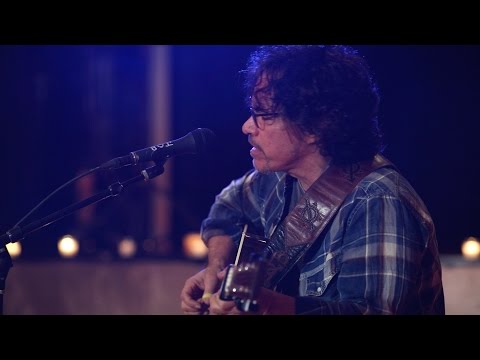 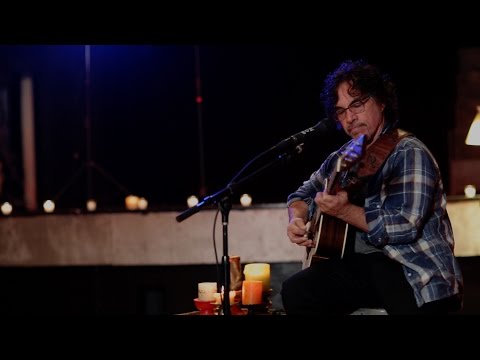