Punk rock. Mariachi. Two great tastes that go great together – er, right? Well, anyway, the two joined regardless one fateful August day in 2006, when The Bronx showed up to play on a television show. At the time, the Los Angeles-based punks were infamous for scabrous rifferama that suggested a return to L.A.’s golden age of hardcore (it’s not coincidence that the band portrayed Black Flag in the Darby Crash biopic What We Do Is Secret, or went on their first tour with the Circle Jerks). The show requested the band play an acoustic version of “Dirty Leaves” off the band’s second, self-titled album – a request that didn’t sit well.

“Going ‘unplugged’ was a ‘90s fad that I had a knee-jerk reaction to dislike,” notes guitarist Joby J. Ford. “We wanted to do something a little bit different.” Indeed, The Bronx took it one irreverent step further, donning uncharacteristic sombreros and arranging the song as a mariachi lament. “We never wanted The Bronx to be a soft, quiet band,” says frontman Matt Caughthran, “but this freed up a whole new realm. Sometimes you don’t realize the barriers around yourself until you step outside them. It was a big moment in our career, breathing new life into the band.”

And thus Mariachi El Bronx was born. Between tour stops, Caughthran, Ford and their bandmates – Jorma Vik (drums) Brad Magers (trumpet), Ken Horne (jarana/guitar), and Vincent Hidalgo (guitarrón) – relentlessly studied instructional videos on YouTube to master the various mariachi styles: norteno, jorocho, juasteka, bolero, and corridos. “Mariachi has rules,” Caughthran explains. “We learned everything we could out of respect, especially as we’re a bunch of white guys – well, except for Ken, who’s Japanese.” (Mariachi El Bronx would eventually come to include Ray Suen on violin, as well as satellite members Alfredo Ortiz – known for his percussion styles with the likes of Beastie Boys and Money Mark – and acclaimed guitarrón player Karla Tovar.) The sonic merger of the two cultures wasn’t so surprising considering the band’s evolution out of California’s ethnic melting pot. Caughthran grew up in Pico Riviera, on the outskirts of East L.A., where he was definitely in the gringo minority. “I know people are like, ‘Where the fuck does this come from?’, but growing up in Mexican neighborhoods, it feels automatic,” says Caughthran. “My two favorite bands were always Black Flag and Los Lobos, so it all makes sense. Black Flag was all about aggression, no rules, no dress code, while Los Lobos opened me up to Neil Young, the Carpenters, Dinosaur Jr., Sonic Youth. Through them, I discovered a rebellious spirit in many genres.” Caughthran was actually junior high schoolmates with Vincent Hidalgo, whose father David is a key member of both Los Lobos and the Latin Playboys. Vincent would eventually join Mariachi El Bronx in 2007, while el padre Hidalgo played accordion on “My Love” off of Mariachi El Bronx’s eponymous 2009 debut album. “For David to like something we did musically – it was our vindication,” Caughthran says.

“Amplifying acoustic instruments has been very difficult for us. A lot of our instruments are hand made and there really isn't a science to them like a steel string acoustic guitar. No matter what we tried there was always a problem with something somewhere. The Venue DI has allowed us across the board to dial in everything that needs to happen. The notch function is the best part about it. The guitar tone can filter the feedback out as well as the vihuela and jarana. The unit sounds great and the tuner works all across the board with everything from violin to guitarron.”

Los Lobos’ nonconformist streak also proved inspiring. “We’ve definitely got our share of flack, but punk to me was not about playing fast and having a chain wallet,” Ford says. “It’s a way of life, not a sound.” As such, while Mariachi El Bronx’s culture clash initially seems exotic, in fact it follows in a grand punk tradition: The Pogues, for example, merged the traditional music of their Irish backgrounds with punk abandon, The Clash famously mixed raw garage guitars with Brixton reggae riddims, and Manu Chao continues to blend raw street anthems with Latin, folk, and African grooves. More currently, Mariachi El Bronx found kinship with the Gypsy punk of Gogol Bordello, with whom they toured Europe in 2010. “I would never have known there was a ‘world music’ category,” Caughthran claims. “I wasn’t thinking that big!” Hugeness ensued anyway: soon after the acclaimed release of the first Mariachi El Bronx album in 2009 – highlighted by the first single, “Cell Mates” – the band found itself moving from sweaty punk dives to playing Coachella and Glastonbury, and booking dates with the likes of The Flaming Lips, Foo Fighters (with whom MEB tours this fall) and The Killers (with whom they collaborated on a charity Christmas single, “Happy Birthday Guadalupe”). “We’re doing some weird-ass shows,” Caughthran laughs. “The experiment of El Bronx was a disguise to get us into parties where we didn’t belong, places we didn’t expect to go – and it worked!” 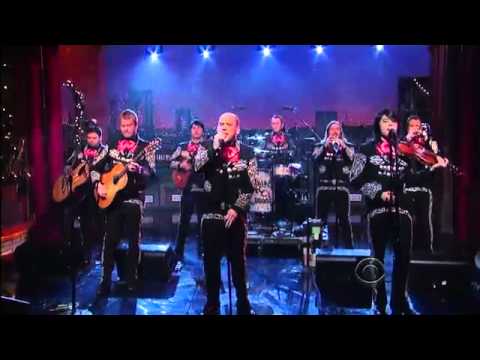 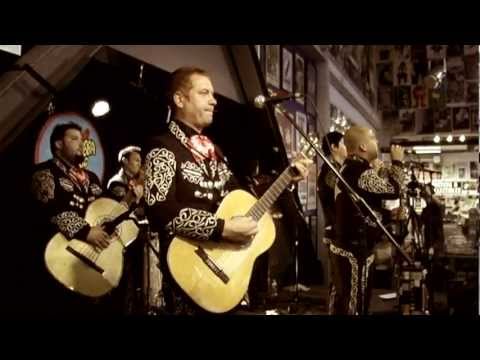 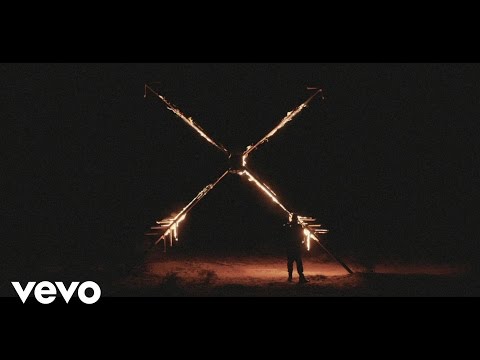