Of Monsters and Men


Of Monsters and Men is an amiable group of day dreamers who craft folkie pop songs.

Of Monsters and Men is an amiable group of day dreamers who craft folkie pop songs. But last year, the normally mild-mannered six pack transformed into total rock stars after stomping out their competition during Músiktilraunir, a yearly battle of the bands in their native Iceland.

“We just kind of…won,” recalls co-singer/guitarist Nanna Bryndís Hilmarsdóttir. “We weren’t expecting it at all. So I said, ‘Everybody come to my place!’” Beer-swilling friends spilled out of her flat. “I was like, ‘Oh, my neighbors aren’t liking me right now.’”

Their rapid rise transpired in just one year. Nanna, who began as the acoustic act Songbird, recruited extra hands to bolster her sound for a solo show. She liked how her vocals commingled with Raggi’s, so they started writing songs together and in 2010 morphed into Of Monsters and Men. As victors of 2010′s Músiktilraunir, the new group earned a slot on the influential Iceland Airwaves festival later that year, followed by Seattle’s radio station KEXP posting “Little Talks” from a Living Room Session filmed there, setting the telltale ripple effect in motion.

“I really enjoy using the M80 in my guitar, it brings new body and tones I didn't know my guitar had before”.

By the summer of 2011 “Little Talks” hit No. 1 in the band’s native country, and “people around the world seemed to be listening to us,” marvels Raggi. The band was asked to perform again at Iceland Airwaves 2011, where KEXP then anointed the group as “easily the most buzzed about band.” Though their reach is growing broader, the group’s appeal has remained distinct: Their music is as fantastical as it is pretty. For inspiration, they often reference random stories they’ve read. The chanting, tribal “Six Weeks” was inspired by the true tale of American frontiersman Hugh Glass, seemingly left for dead after 86ing a bear that attacked him. Explains Nanna, giggling: “I was reading a post about the six most badass guys in history.” As for the swelling, epic “From Finner”? “It’s about a whale that has a house on its back” says Raggi “on which people travel across the ocean, exploring different places and having adventures.” They also dig deeper, past legends of grizzly men and whale riders. “Little Talks,” for instance, explores loneliness and insanity, while “Love Love Love” ruefully ruminates on heartbreak. “If you listen to the lyrics, they’re not as uplifting,” he says. “But our music is meant to be fun to sing along to.”

In September, Of Monsters and Men threw another party—a more thoughtful gathering to celebrate their full-length debut, My Head Is an Animal. (The album, which was released in Iceland and hit No 1 there soon after, will drop worldwide in early 2012.) For the occasion, they cut out animal masks for the attendees to wear, making them makeshift monster-men/women. “Iceland can be a very isolated country and that translates to the music,” Nanna says, adding,”We get stuck in our little world”. 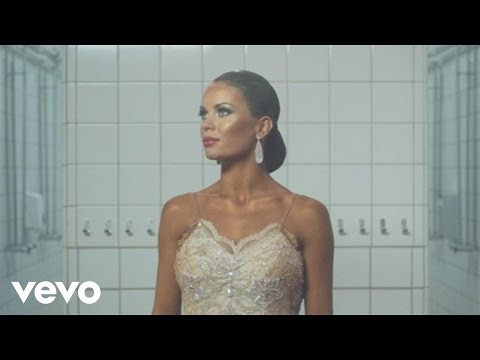 Of Monsters And Men - Wolves Without Teeth (Official Video) 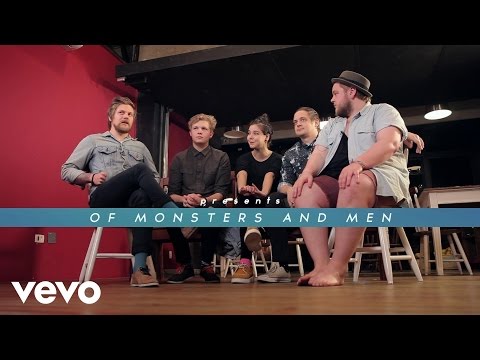 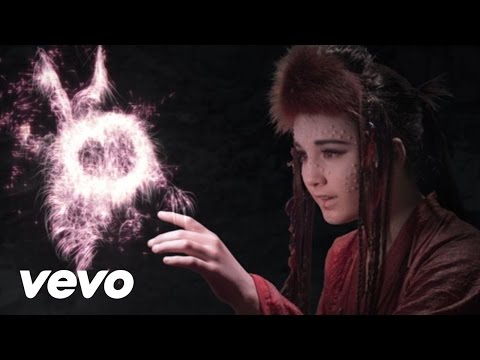 Of Monsters and Men - King And Lionheart (Official Video) 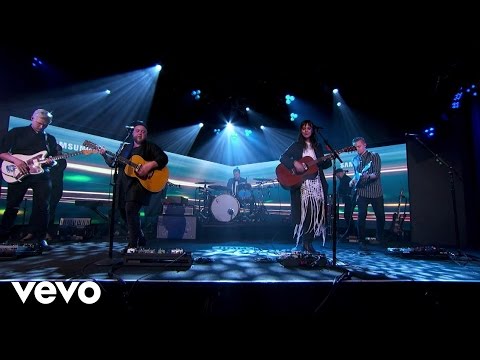 Of Monsters and Men - Wolves Without Teeth (Live From Jimmy Kimmel Live!)