Phil Keaggy is perhaps one of the most admired guitarists in music today.

Phil Keaggy is perhaps one of the most admired guitarists in music today. His fans range from those who aspire just to be able to play Keaggy's mistakes, to professional musicians who have been strongly influenced by his style. And in between are those who don't play guitar, yet find solace in his beautifully penned lyrics and memorable melodies.

Phil's solo career has spanned more than 40 years, and has included over 60 solo albums, both vocal and instrumental, 8 releases with his band, Glass Harp, as well as numerous duets and trio albums. One of the most sought after studio guitarists, Phil also continues to sell out concerts all over the United States, with his ever-changing style, ranging from rock-and-roll to fully orchestrated instrumental compositions.

Born on März 23, 1951 in Youngstown, OH, the ninth of ten children, Phil grew up in a home filled with music. On Phil's 10th birthday, his brother, Dave returned home with a Sears Silvertone guitar. That's when the magic began.

Phil spent most of his younger days involved in music, and at the young age of 13, he joined his very first band, the Keytones. He later went on to join such local groups as The Vertices, The Squires, and the Volume Four, who later changed their name to New Hudson Exit.

But it wasn't until 1970, when Phil's band Glass Harp (with childhood friend John Sferra on drums, and Dan Pecchio on bass) recorded their self-titled first album that people really began to take notice of this incredibly gifted guitar player. Glass Harp gained more popularity in the Ohio area, opening for such bands as the Kinks and Yes, and even performing at the prestigious Carnegie Hall in New York City. Over the next few years, they recorded two more albums entitled "Synergy" and "It Makes Me Glad".

By 1972, Phil saw his life going in a different direction, and made the tough decision to leave Glass Harp and pursue a solo career. His first solo album, "What A Day", was recorded in just a week's time during Januar 1973. He married his sweetheart Bernadette that summer, and the following year, they moved to Upstate New York and joined a Church community called Love Inn.

“There was Alexander Graham Bell, there was Thomas Edison, there was Tesla and there is L.R. Baggs. As far as musicians are concerned, having a really great pickup system in your guitar when you are on stage is more important than a light bulb or a telephone.”

During his years there, Phil took a break from recording his own music. It wasn't until three years later in 1976 that Phil would record his second solo album, "Love Broke Thru", which was soon followed by a string of albums, including the acclaimed instrumental album, "The Master And The Musician".

With the Christian Music industry really beginning to grow, Phil won his very first Dove award in 1988 for his instrumental album, “The Wind and the Wheat. Phil's second Dove Award came in 1992 for his Celtic-influenced, "Beyond Nature". Each year from 1998 to 2001, Phil has dominated the "Instrumental Record" category at the Doves, winning for "Invention", "Acoustic Sketches", "Majesty and Wonder", and most recently "Lights of Madrid". For three years in a row, Phil was voted one of the top fingerstyle guitarists by Guitar Player Magazine readers.

These days, Phil Keaggy continues to delight audiences all over the US performing primarily acoustic shows, and occasional concerts with a band. He is aware that God gave him a calling to deliver the Gospel through his music, and for over 40 years, Phil Keaggy has been grateful to do just that, and will hopefully continue to do so for many years to come. 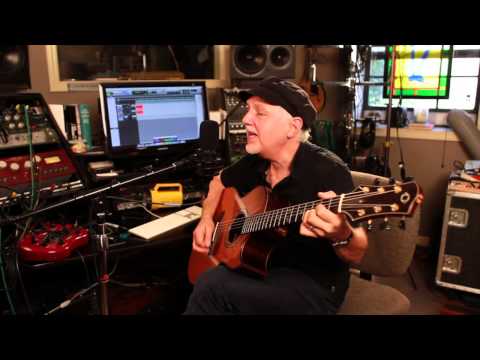 Phil Keaggy | Where the Morning Dawns 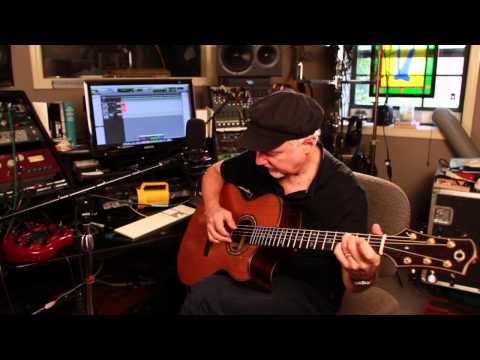 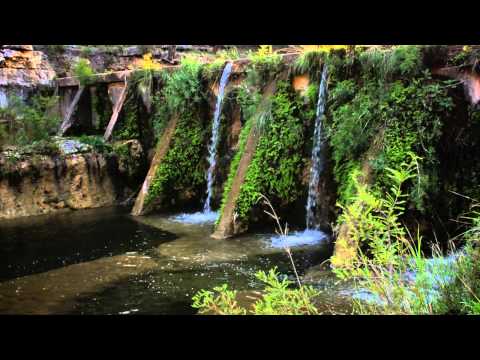