Sean Watkins, is most widely known as the guitarist for the Grammy award winning band, Nickel Creek which in their tenure, acquired much critical acclaim and sold more than 2 million records. In 2008 he teamed up with Switchfoot singer, Jon Foreman, to form the band Fiction Family. They released their first record in Januar 2009 on ATO Records and their second record "Fiction Family Reunion" in Februar 2013 on Rock Ridge Music.

Between the two Fiction family records, he toured extensively with Jackson Browne, Lyle Lovett and the experimental super group WPA, which he founded along with Glen Philips. For the last 10 years, Sean and his sister Sara have had a monthly residency at the Hollywood club, Largo. Their show, the Watkins Family Hour, which features special guests such as Jackson Browne, Fiona Apple, Mike Nesmith, and Booker T., John C Reilly and Jon Brion has become an integral part of the thriving music scene that revolves around Largo. Sean's session work resume includes playing guitar and singing on records by artist such as Dolly Parton, Lyle Lovett, Steve Martin & Edie Brickell, the Chieftains, Bela Fleck and the Flecktones, Hank Williams Jr, Dan Wilson and Ron Block. It has been seven years since the last of his three solo records was released but he's planning to release his forth LP "Made for TV Movie" in spring 2013.

“I've been absolutely LOVING the Lyric. I get comments every show I play on how great it sounds.” 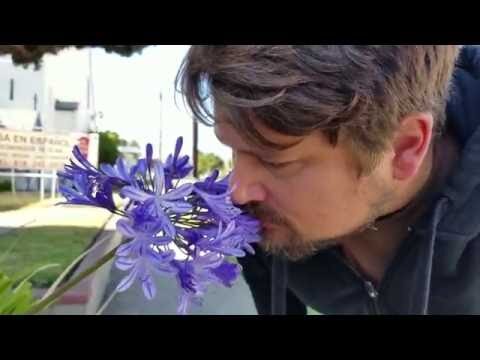 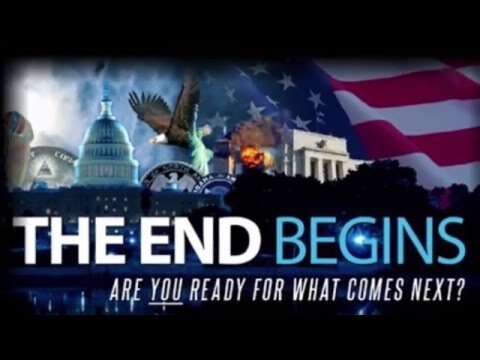 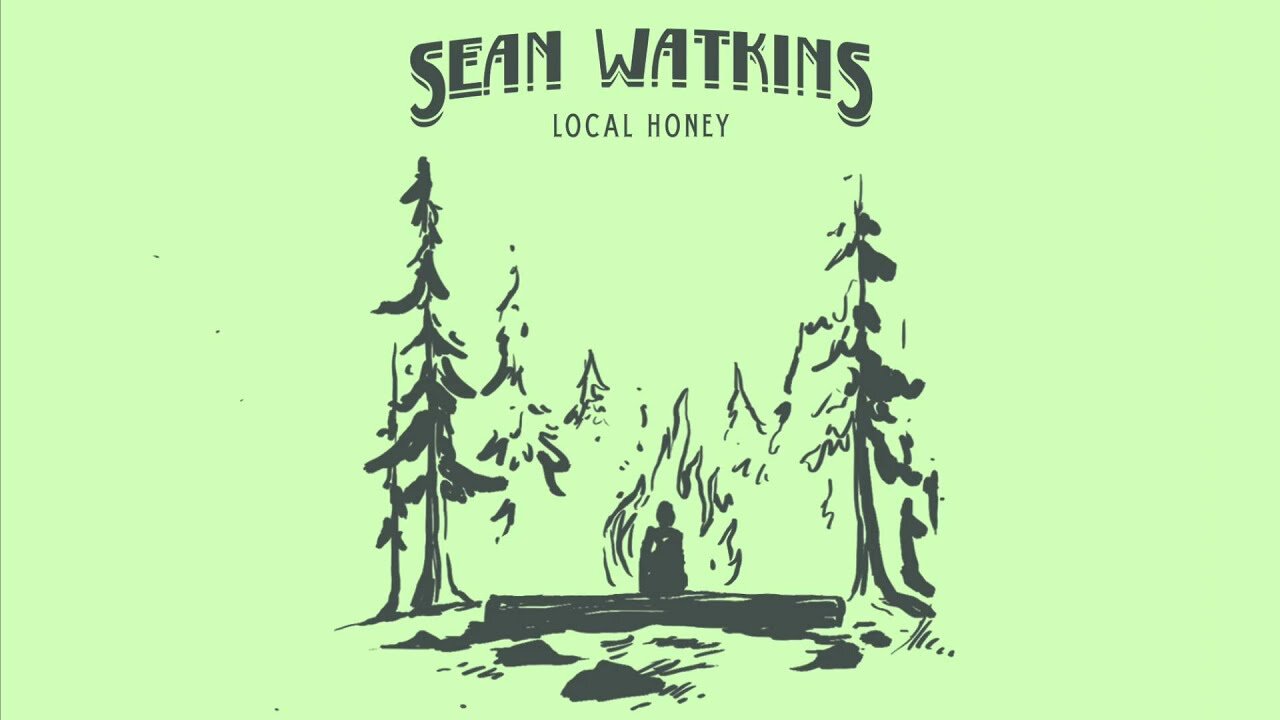