Since his debut The Middle Way in 2005, Alexander has forged a style blending west coast folk, rock, psychedelia and spirituality into a successful sound that has appeared in over 100 television shows and films.

Touring the US and 11 other countries both as a headliner, and supporting acts like Bon Iver, Jewel, John Hiatt, Suzanne Vega, Seal, Styx and Yes, the fiercely independent artist has developed a loyal international fanbase, further enhanced in recent months when 'Skyway Drive-In', a solo acoustic track from the 2013 release Ladera, crossed over 7 million streams on Spotify.

The new album – Alexander's first self production, is also the first record made at his new Buddhaland Studios in Southern California. Bliss is a timeless tribute to both the artist's classic rock influences and more recent contemporaries such as Jonathan Wilson, Ryan Adams and Conor Oberst. Alexander’s crystalline tenor and deft acoustic guitar are at the heart of all the tracks. The folk-light opener, 'Evergreen' blends Paul Simon and Ram-era McCartney in its fingerpicked cadence and vivid lyrical imagery. 'Something Real Never Dies' which calls to mind 80's bands like The Church and The Cure, is a dreamy pop rocker about lost loves that 'circle around you again and again.' The ultra-dark 'I Will Die Alone' sounds like a forgotten gem, unearthed in a time capsule from the early 60's, with a Ricky Nelson-meets-Morricone vibe that you'll just want to put on repeat. 'Heart of California' is a sun-soaked ode to all things west coast, with its driving Wilco/Petty energy, and gorgeous lapsteel, courtesy of Ojai mainstay Jesse Siebenberg, who was also featured on Ladera, as well as many tracks on the new album.

“I've used L.R. Baggs pickups and DI's for years. What can I say? They're fantastic! I use the iMix with Element and iBeam in all of my touring guitars. The Baggs system has a completely natural amplified sound. I swore by the Para Acoustic DI until the Venue came out!”

For all of the heartache and lessons learned on the album, the closing title track leaves the listener on a sublime note of peace and forgiveness, one that is mirrored in the cover image, hand-drawn by veteran rock and roll artist Alan Forbes. 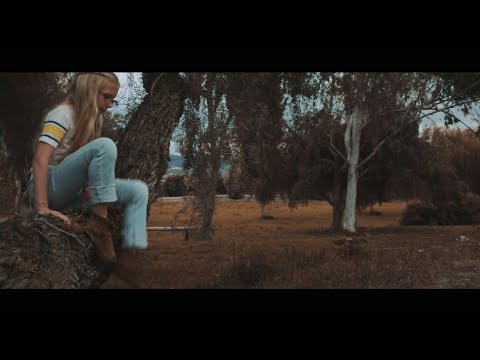 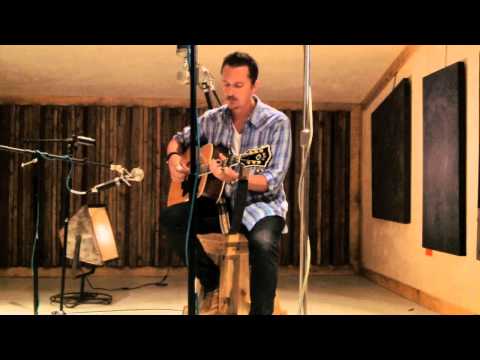 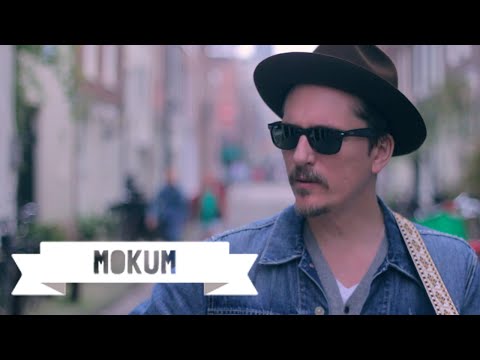 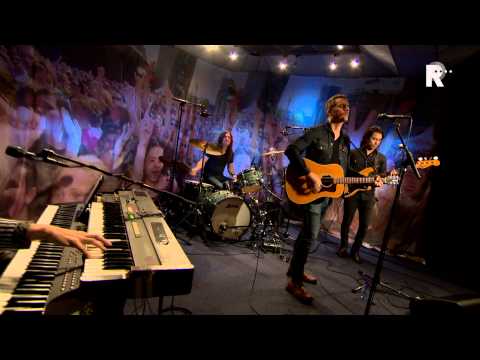 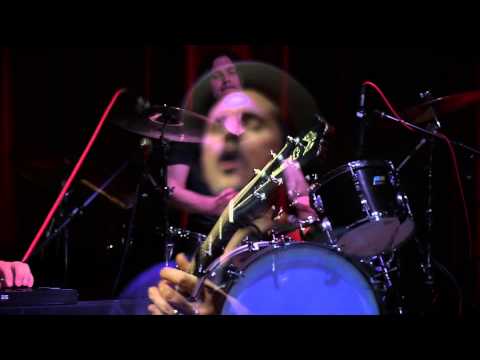