Sturgill Simpson’s sophomore album, Metamodern Sounds In Country Music, will be released Mai 13 on High Top Mountain Records. Already receiving critical acclaim, Rolling Stone recently named him one of their “10 New Artists You Need To Know” asserting, “Sounds Like: Merle Haggard with a stack of books on cosmology and metaphysics,” while Garden & Gun recently profiled the singer, praising “Metamodern is what country music should sound like.” Additionally, The Washington Post calls him, “Country music’s most exciting new outsider.”

After recently performing at SXSW (which was selected as one of the “48 Best Things We Saw at SXSW 2014” by Rolling Stone), Sturgill is currently on the road as part of Communion’s Club Nights Series. See below for complete details.

Produced once again by friend and trusted collaborator Dave Cobb (Jason Isbell, Lindi Ortega, Jamey Johnson), the album was recorded live-to-tape at Nashville’s LCS studio over four days in late 2013. For the recording, Simpson was joined by his touring band—bassist Kevin Black, guitarist Laur Joamets and drummer Miles Miller. Of the album, Simpson comments, “Myriad worldly offerings—religion, drugs, and more—all claim to be the omnipotent universal truth, but in my experience, love is the only certainty. That’s what this record is about.”

“And now when I’m on stage with the band, I feel like I can hear my guitar.”

Simpson’s portrait on the album cover was designed by friend and painter Jason Seiler, who is perhaps best known for illustrating Pope Francis for TIME Magazine’s 2013 “Person of the Year” issue in addition to contributing art to publications such as The New York Times, Rolling Stone and The Wall Street Journal.

Metamodern Sounds In Country Music follows Simpson’s highly acclaimed debut album, High Top Mountain, which The New York Times called an, “…excellent debut album…full of finely drawn songs both sad and tough.” The album was also featured on many “Best of 2013” lists including round-ups at Entertainment Weekly, SPIN and The Washington Post. Moreover, Fader magazine recently focused on Simpson in an article, asserting “…what Simpson does is more interesting: he uses those same aesthetic associations to examine not just modernity (e.g., what is the meaning of marriage today?), but what the very aesthetic means, and how it’s being deployed to foment nostalgia.” 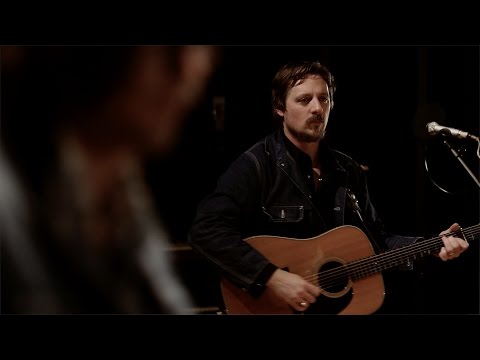 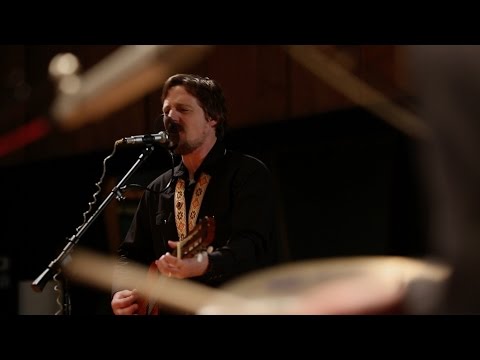 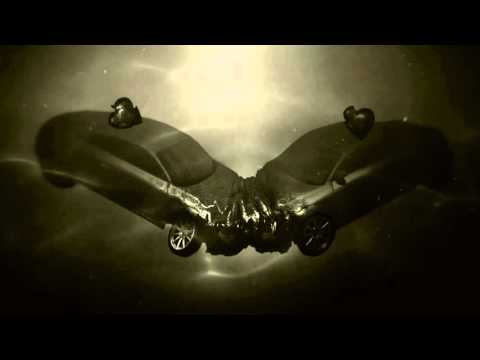 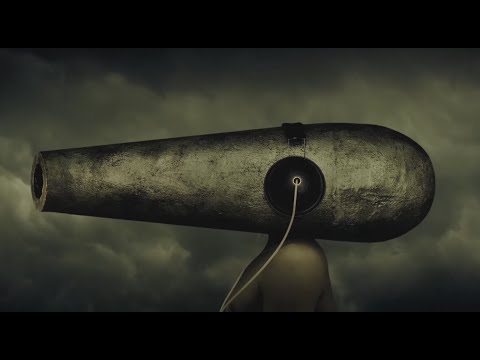 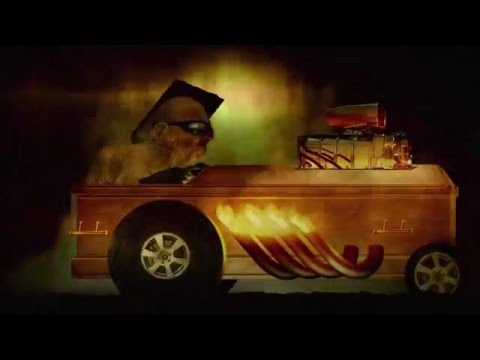