Valerie June has graced spreads in top music and fashion magazines, and earned some of the year's most glowing music reviews.

“It's been a long night if that's what happened,” Valerie June laughs when asked about her seemingly overnight breakout in the UK. By the time she released her debut album, Pushin' Against A Stone, the Tennessee native had already performed on Later… with Jools Holland, sung a stunning duet with Eric Church at the ACM Awards, toured with Jake Bugg, graced spreads in top music and fashion magazines, and earned some of the year's most glowing reviews. But June traveled a long road to the remarkable moment at which she now finds herself.

“I feel like my whole life I've always had a stone I've been pushing,” she says, explaining the record's title. “Some days it's a good thing to have, like a best friend, and sometimes it's your worst enemy. In the case of this record, I had so many friends helping me move the stone.”

Those friends include the album's producers, Kevin Augunas (Edward Sharpe, Florence + The Machine), Dan Auerbach, and Peter Sabak, along with an all-star cast of fellow musicians ranging from Booker T. Jones and Jimbo Mathus to some of Hungary's top session players. Recorded at Easy Eye in Nashville, Fairfax Recording in Van Nuys, CA, and Studio H in Budapest, Pushin’ Against A Stone is a showcase for June's astonishing and singular sound, a blend of rural roots and country that bridges Alan Lomax's acoustic field recordings with biting, electric indie-blues.

From the slide guitar shuffle of “You Can't Be Told” and heavenly harmonies of traditional spiritual “Trials, Troubles, Tribulations,” to the stark, acoustic “Workin' Woman Blues” and the uncanny darkness of “Twined and Twisted,” June effortlessly shifts between eras and genres. She can be haunting and melancholy, singing of loneliness on “Somebody To Love,” or full of warmth and charm, fondly recalling her home on “Tennessee Time.” At one moment seductive in a sensual come-on, fragile and vulnerable the next in a display of naked honesty, June transports you to another world the moment you hear her voice.

Ask her where it comes from, and she'll tell you about her church. “Everybody sings in my church, there's never a choir,” she explains. “There was every kind of voice you can think of, so I was always trying to sit beside somebody who had a cool voice and listen to them and see what I liked about it. I had 500 teachers three-days-a-week for 18 years.”

That education paid off in spades, as June has developed what The Independent's Andy Gill describes as “the most strikingly individual delivery I've heard in ages.” Percolating somewhere between Dolly Parton and Billie Holiday, June's is a stop-you-dead-in-your-tracks voice, the kind that grips your imagination and paints her Southern portraits in vivid detail.

Many of those portraits are drawn from Tennessee, where June grew up between the small towns of Humboldt and Jackson. She moved to Memphis after finishing high school and considered attending art school, but ultimately settled on singing in a band. The clash of creative egos proved to be more draining than inspiring, though, and she quickly made the leap to solo artist.

“My grandfather had given me a guitar when I was 15, and I kept saying, 'I'm gonna learn it,' but I never did because being in a band, I didn’t have to,” says June. “I'd had so much fun in the dirty dives in Memphis or heading to Mississippi or Arkansas, it felt like something huge was missing when I couldn't play shows, so I decided I needed to learn to play guitar because I'd never get gigs if I couldn't accompany myself.”

“Playing acoustic instruments can be challenging in live settings because of feedback issues and the desire to have the warmth of the instrument translate through various PA systems. I love my L.R. Baggs DI's because they help me to keep the rich, warm sound of my instruments and eliminate the feedback issues.”

The determined June not only taught herself guitar, but also banjo and ukulele, developing a distinctive style inspired by her heroes from a century before. “I really fell in love with 1920's and 30's music when I moved to Memphis,” says June. “Mississippi John Hurt, Elizabeth Cotten, The Carter Family. I have almost everything with Alan Lomax's name on it. Once I discovered country blues and straight-up old time country, I never left it.”

The nurturing musical community in Memphis embraced June's timeless songwriting from the outset, and she went from coffee house gigs to touring across the South and beyond. She cut a homemade record in a friend's 1800's farmhouse to sell at shows, and followed that up with a disc she knocked out in 8 hours at the famed Ardent Studios, where she earned a free day of recording as payment for a gig. She opened for Old Crow Medicine Show at Rhodes College, and the band was so enraptured that they invited her back to Nashville to record an EP, Valerie June and the Tennessee Express.

Though she had fans around the world and musical admirers in high places, June had yet to record a proper studio album of her own. There was no shortage of label interest, but the idea of signing away her music held no appeal, so June took a decidedly modern approach for her studio debut and launched a Kickstarter, where her fans helped her raise more than $15,000.

It was about that time when famed producer Kevin Augunas stepped into June's life. Taken with her music on first listen, he immediately flew to Tennessee to introduce himself. Augunas connected her with The Black Keys' Dan Auerbach, who, unbeknownst to June, was completing work on his Easy Eye Studio in Nashville at the time.

“The intention was to meet him and write some songs," says June. “Songwriting can be like going on a blind date, you don't know what's going to happen, but when we got in the room together, we were on the same page. We really got each other. After two sessions, he said, 'My studio's about to be finished if you want to record some of these and your own.' The music always tells me what to do, and I knew I needed to capture those songs there and then. I had to read the signs.”

The result is a stunning studio debut from an artist who's journeyed a long and dusty road, pushing a mighty stone all the way. It's been a long night, but dawn is just breaking for Valerie June. 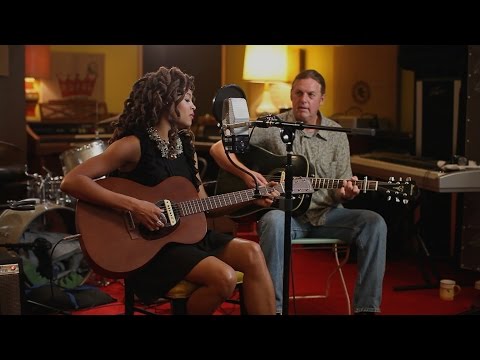 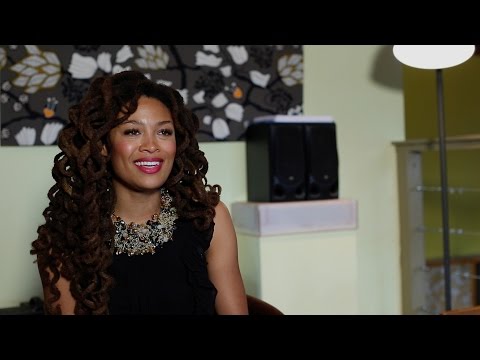 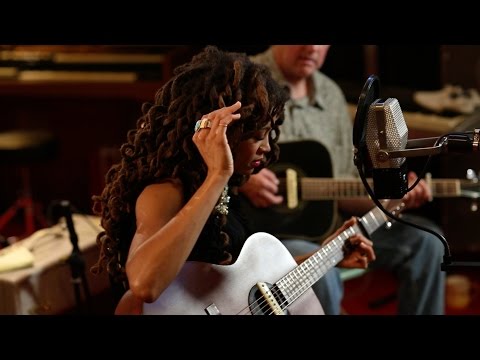 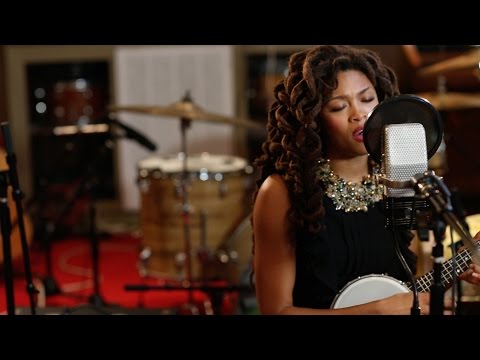 Valerie June | Somebody to Love 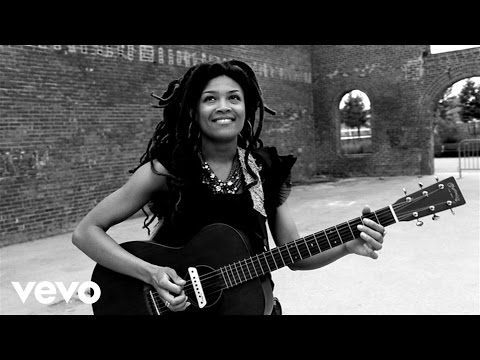 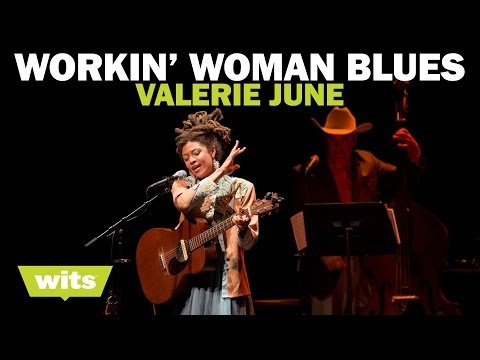 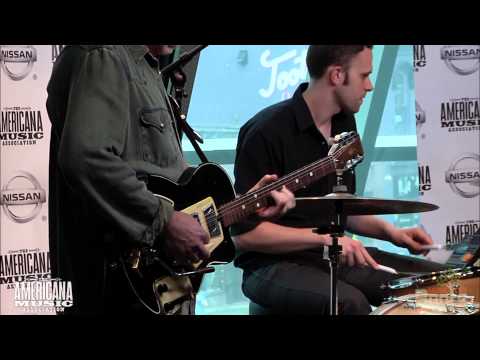