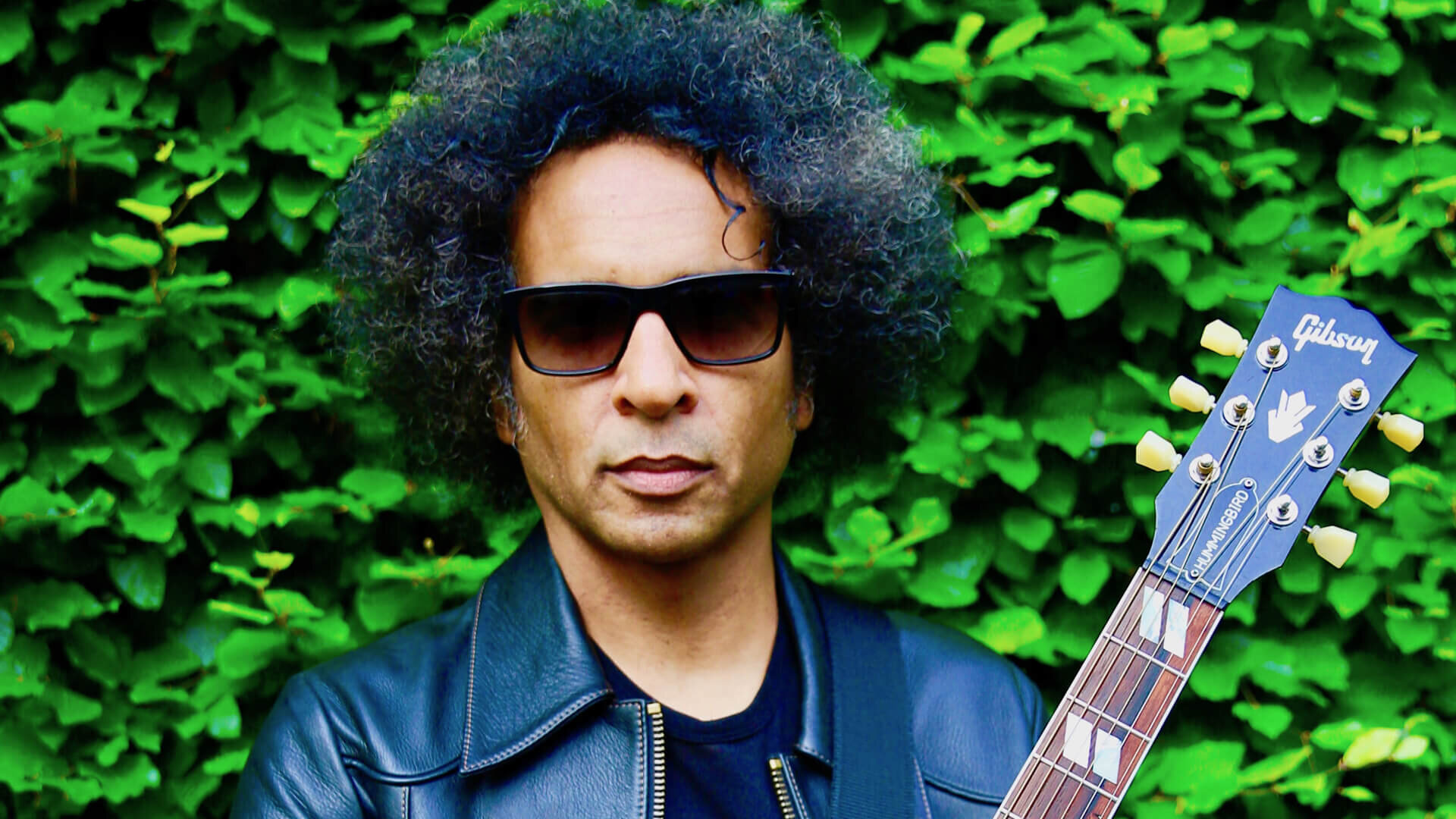 
Few musicians have had a career as artistically diverse and successful as Alice in Chains frontman, William DuVall.

Few musicians have had a career as artistically diverse and successful as Alice in Chains frontman, William DuVall. From forming legendary Atlanta hardcore band Neon Christ as a teenager in 1983 to his tenure with west coast power-punk titans BL’AST!, his cutting-edge early-nineties work with rock/jazz/experimental group No Walls, co-writing the 1995 worldwide pop radio smash, “I Know,” for Dionne Farris, his role as singer, songwriter, guitarist, and producer for early-2000s underground rock heroes, Comes With The Fall, all the way to his 2016 supergroup collaboration, Giraffe Tongue Orchestra, with Brent Hinds (Mastodon) and Ben Weinman (The Dillinger Escape Plan), DuVall has carved out his unique place in the firmament for over thirty-five years. And all of the aforementioned highlights are in addition to the Grammy-nominated albums and numerous world tours he’s done with Alice in Chains. William DuVall’s first solo album, “One Alone,” is a smoldering, all-acoustic affair. In contrast to the multi-layered sonic assault comprising most of his discography, “One Alone” is as sparse and intimate as it gets - part late-night confessional, part living room concert. As William describes it, “I felt the need to peel everything back. This album is strictly one voice, one guitar. It reveals the very core of who I am as a singer, guitarist, and songwriter.” The album’s first single, “‘Til The Light Guides Me Home,” is a song of redemption in the wake of tragedy. Inspired by a family break-up, “‘Til The Light...” also hints at the larger implications of a planet seemingly descending into chaos. From the romantic pleas of “Strung Out On A Dream,” “White Hot,” and “Still Got A Hold On My Heart” to the betrayal of a close friend addressed in “The Veil Of All My Fears,” these solo acoustic performances cut right to the raw nerve at the heart of each song. As a meditation on heartbreak, resilience, and hard-won wisdom, “One Alone” offers rewards that can’t be found anywhere else by an artist who continues to forge a singular path across a boundless musical landscape. 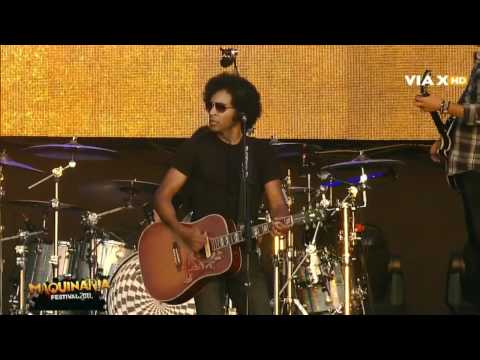 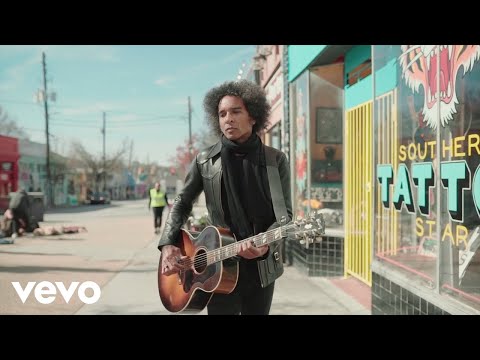 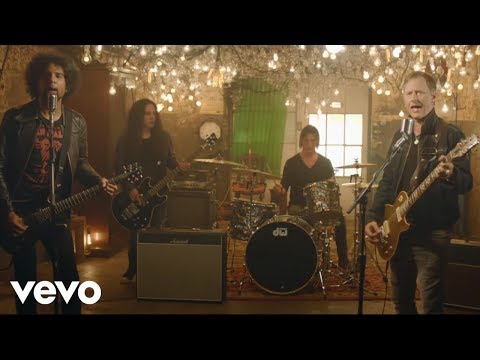 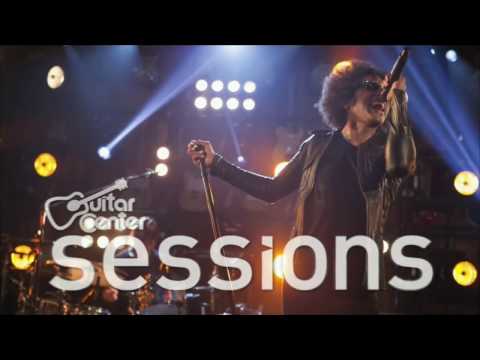 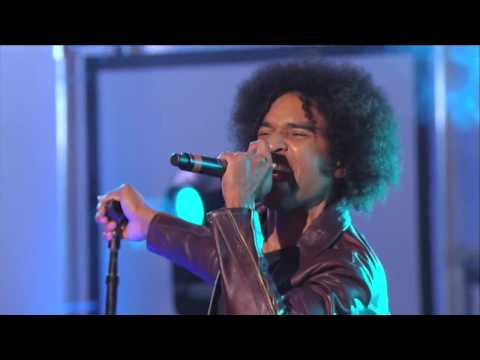