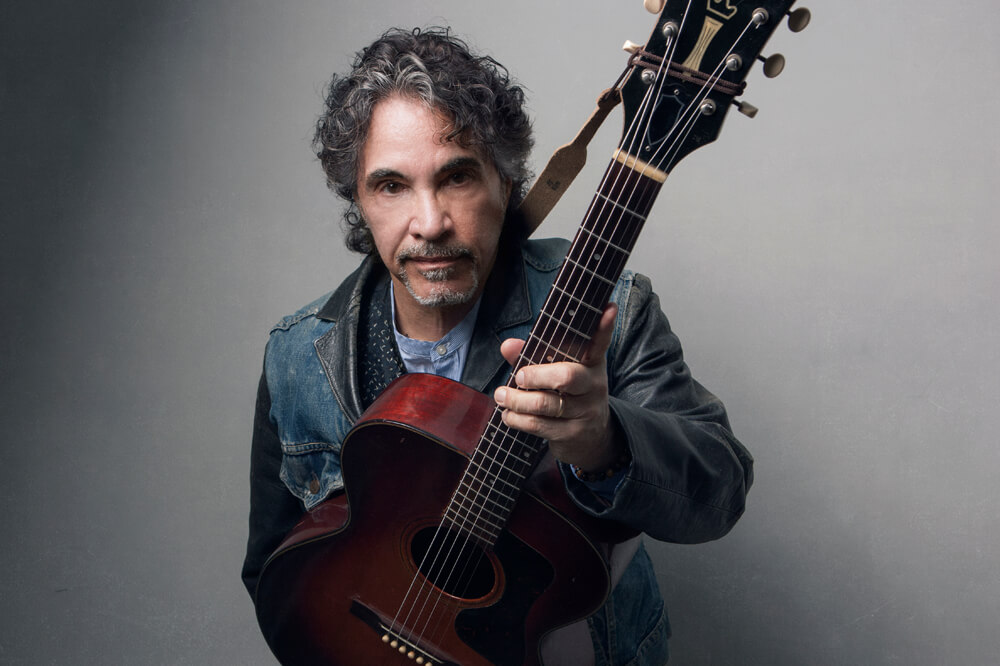 John Oates is probably best known as half of the legendary pop/rock group, Hall and Oates. He’s a Rock & Roll Hall of Fame Inductee, A Songwriters Hall of Fame Inductee, and he was invited to play at The White House for former President Barack Obama. But there’s another side, musically, to John. His latest album, “Arkansas” pays tribute to the musicians that have greatly influenced him throughout his life, including Mississippi John Hurt and several other American Roots musicians.